All of our licensed directors adhere to the highest standard of ethical practices and are committed to ensuring that all of your needs are attended to. Their commitment to the community and genuine compassion toward families are but a few of the characteristics that make them outstanding in their field. We are proud to have them on our staff.

Should you have any questions, please feel free to contact any one of them, at your convenience.

One Voice One Vision

"We succeed only when we meet and exceed the expectations of our customers. We have a passion for excellence and endeavour to set and deliver the highest standards of service, value, intergrity and fairness. We celebrate the diversity and power of people, ideas and cultures. We respect and enrich the communities in which we do business. We feel a sense of responsibility to lead by examples of creativity, enthusiasm and loyalty to the guest." 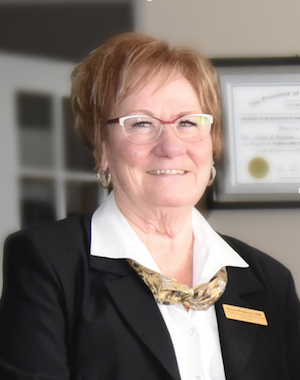 Norma is also very active in the Community. She is the Secretary Treasurer of the Isle Madame Voluntary Fire Department; sits on the Board of Directors of the Small Options Society as Chairperson; Vice Chairman of the Pay It Forward, Richmond County; Member of the Royal Canadian Legion Br. 150; New Horizon’s Seniors Club; Our Lady of Assumption C.W.L. in Arichat.

In 2018, Norma and Herman were the recipients of The Jack Hartery Lifetime Achievement Award for Business, an honour that the management and staff of the C. H. Boudreau Funeral Home hold dearly and are very proud of. 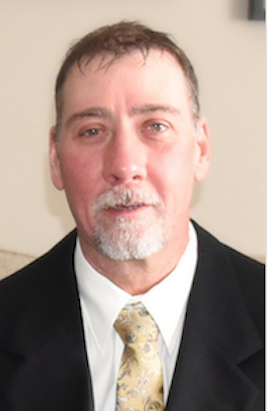 Born in Malden, Mass, Kevin now resides in Arichat with his wife Noreen. They have two children, Kyle Boudreau and Ashley Clorey, along with 2 grandchildren Eli and Elayna Clorey.Kevin began working for his parents Herman and Norma as a paramedic in 1988 with the C.H. Boudreau Ambulance Service. He continued as a paramedic working for EHS for 29 years until he retired in 2017. Kevin obtained his Funeral Directors and Embalming licenses in March 1993. He is not only a Funeral Director and Embalmer, he also fishes lobster with his son Kyle aboard the Bad Influence.  Along with his funeral profession, his love for the sea has grown immensely. 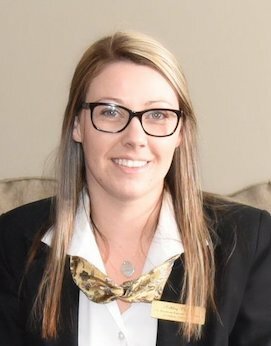 Born in Antigonish, Ashley now resides in Arichat with her two children Eli and Elayna Clorey. Ashley graduated from the Funeral and Allied Health Services Program at Kingstec Community College in Kentville in 2013. She obtained her Funeral Directors license in 2016 along with her Embalmers license in 2017. She is also licensed by Service Nova Scotia under the Cemetery and Funeral Services Act to sell Trust and Insurance Funded Plans for pre-need funerals. 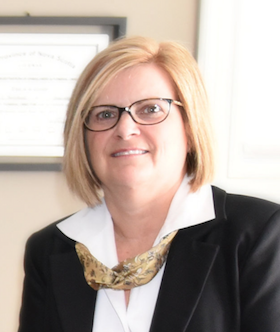 Born in Etobicoke, Ont., Noreen now resides in Arichat with her husband Kevin. They have two children Kyle Boudreau and Ashley Clorey, along with 2 grandchildren Eli and Elayna Clorey. Noreen began working for her mother and father in law, Norma and Herman as a paramedic in 1988 with the C. H. Boudreau Ambulance Service. She continued as a paramedic working for EHS for 21 years until she retired in 2009. Noreen obtained her Funeral Directors license in 2002. Noreen is also  currently an Insurance Broker with Bluenose Insurance selling Life, Health and Financial Insurance.

Derek comes from Louisdale where he lives with his wife Betty Ann. They have two boys, Gilles and Craig. Derek obtained his Funeral Directors Licence in November, 2000. Prior to his career as a Funeral Professional, he worked for 27 years in Retail Management of a Food Store. For the past 16 years, he has been a Memorial Counselor, for one of Atlantic Canada, largest Monument Companies. Over the past years, he has participated in many seminars: Counseling The Bereaved, The Grief Facilitators Volunteer Training Program, ASIST. Applied Suicide Intervention Skills Training. 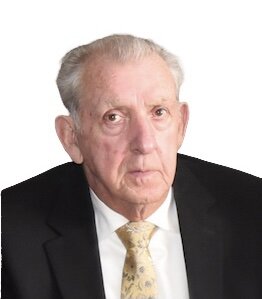 Born on February 18th, 1942 in Arichat to the late Hyacinth and Clara (Samson) Boudreau of Little Anse. Herman moved to Everett, Mass. in 1961. He returned to Arichat in September of 1971 to work with his brother Gordon who purchased the former C.A. Boucher Funeral Home and Ambulance Service. In July of 1975, Herman and Norma acquired the former Chez Gordon Funeral Home Ltd. while renaming it too C. H. Boudreau Funeral Home Limited. He spent 49 years working in the funeral profession and was very active in his community. He is a member of the Royal Canadian Legion, Br 150 Arichat, the Lawrence Kavanagh Council 4607 in West Arichat, long time member of InRich Business Development Centre Ltd, New Horizon’s Seniors Club in Arichat and a founding member of the 235 Arrow Sea Cadets Corporation. Herman passed away on February 11, 2020. His legacy will live on through all his family and friends.