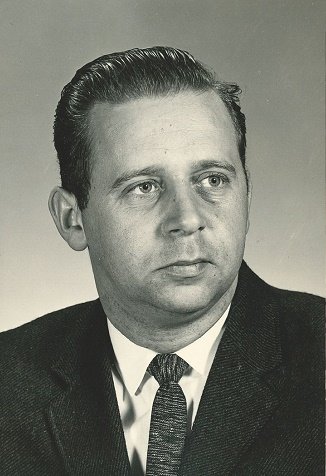 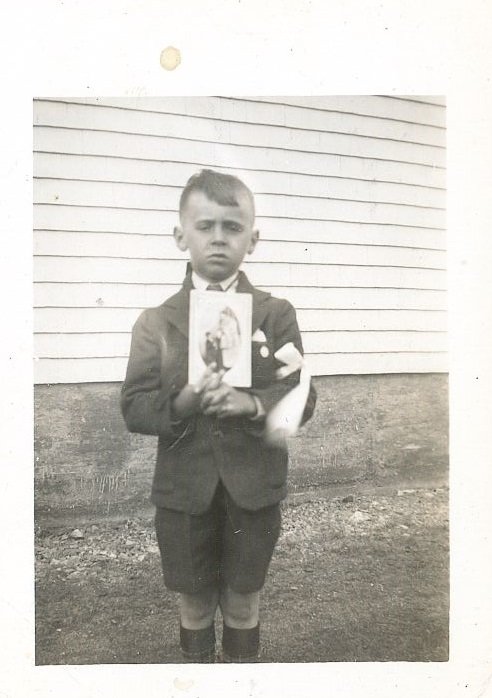 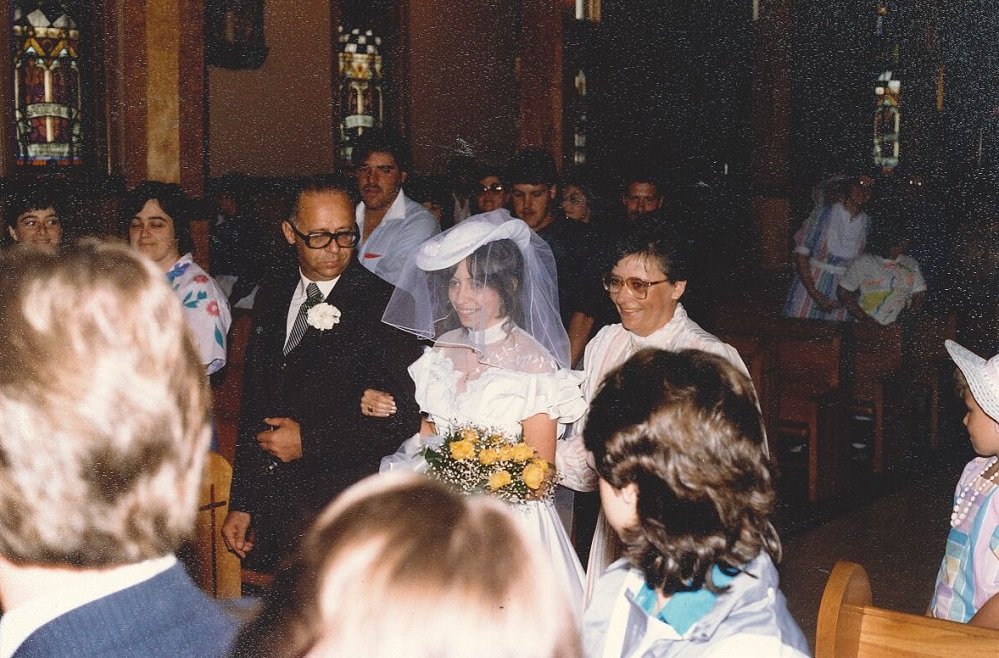 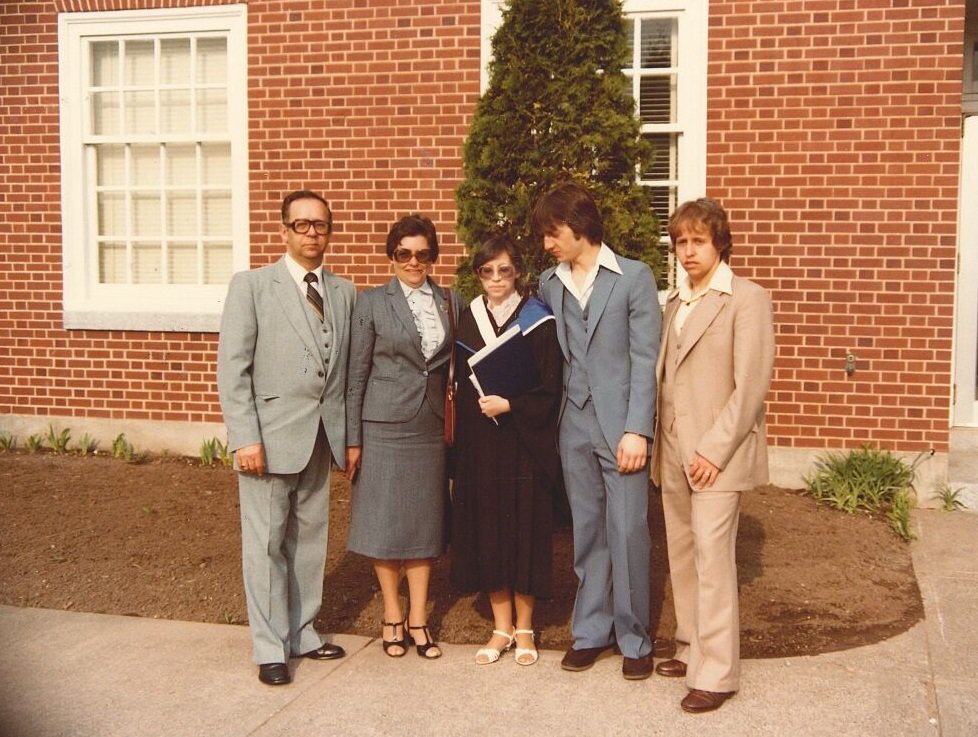 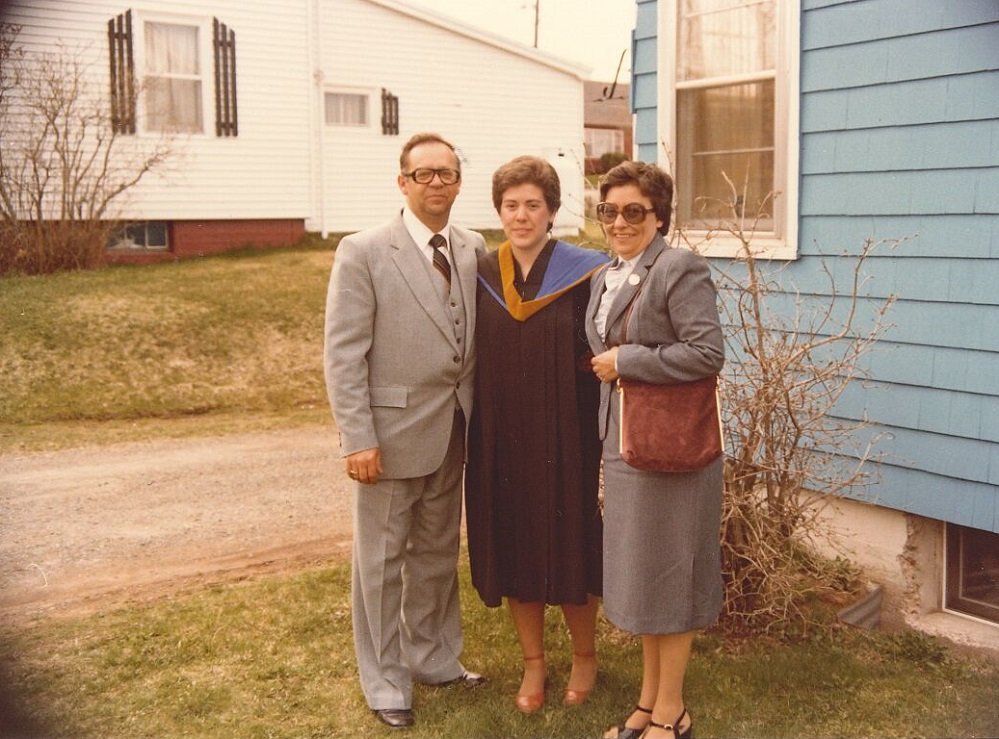 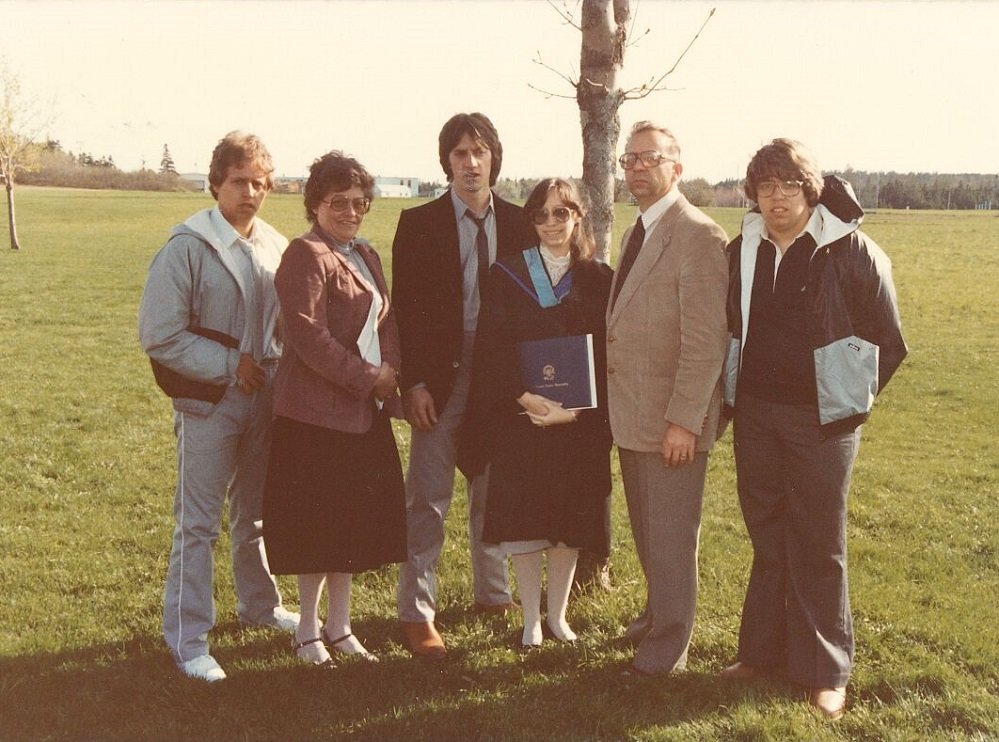 Boudreau, Joseph Rudolph- 81, of Petit De Grat, N.S. passed away peacefully at the Strait Richmond Hospital in Evanston, NS with his loving family by his side on April 26, 2019.

Born in Petit De Grat, he was the son of the late David and Ina (Joshua) Boudreau. Dad was a past Board member of the New Horizon Senior's Club, a past Board member of St. Anne's Community Care Centre and a past President of Le Festival Acadien de Petit De Grat. His love of politics, his community and helping others led to several terms as a municipal councilor and volunteering as an Official Agent during several Provincial elections.

In his early years, Dad was part owner of Atlantic Fisheries, Petit De Grat, N.S. He then enjoyed a 20 year career with Canadian General Electric, Port Hawkesbury, N.S. which became Atomic Energy of Canada. This was followed by a 10 year career, travelling the province, as an Area Manager for Census Canada. Dad passed on his work ethic, willingness and determination to get the job done to his children and grandchildren.

From an early age Dad was an avid fisherman. A great weekend for him included ice fishing for smelts with his lifelong partner, mum (Anna) and their dear friends Jean and Evangeline Babin. Dad also loved photography which he later developed into a thriving side business of Wedding videography and photography. However, nothing compared to his love of wood carving. His children and grandchildren enjoyed and will continue to enjoy his many gifts including a wooden rocking horse, wooden model cars, and his beloved duck decoys! Many a winter's evening would find Dad working on his duck decoys while his beloved friend, soul mate and wife of 58 years was painting or knitting by his side.

Dad is predeceased by his parents, Ina and David Boudreau, a sister, Anna, that passed in infancy and his best friend Jean Babin. His parents-in-law, Laura and Walter Gerard, brothers-in-law George Gerard and Robert Savoury as well as sisters-in-law, Zita and Zilda Gerard.

Visitation will be held at the CH Boudreau Funeral Home, Arichat, NS on May 10th, 2019 from 6:00pm to 9:00pm. A funeral mass to celebrate Dad's life will be held on Saturday May 11, 2019 at St Joseph's Church, Petit De Grat at 2:00 pm with Father Michel Exalant presiding. Interment will be at the Star of the Sea Cemetery, Petit De Grat, N.S. A reception at New Horizon’s Senior’s Club will be held following the mass and all are invited.

In lieu of flowers, memorial donations may be made to the Strait Richmond Hospital Foundation. The family would like to thank all the nurses and doctors of the Strait for the care, kindness, and compassion shown to all of us during Dad's many stays these past 4 months.

Funeral arrangements are entrusted to CH Boudreau Funeral Home in Arichat. To send words of comfort to the family or to light a candle in memory of Dad (Rudolph) please visit www.CHBoudreau.com