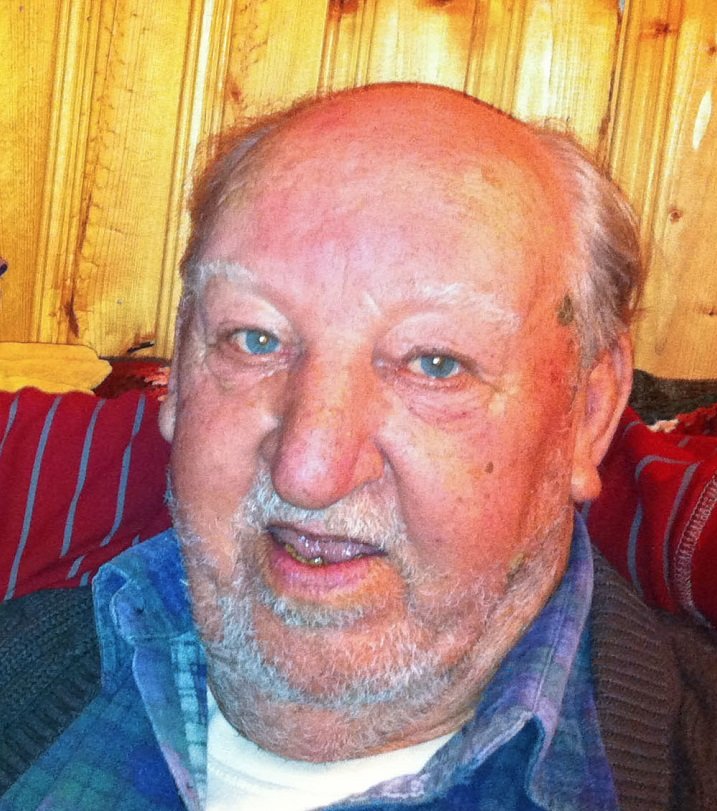 It is with great sadness that we announce the passing of Kenneth (Kenny) Murray George, 78 of Janvrin’s Island which occurred May 17th, 2019 at the Strait Richmond Hospital, Evanston after a brief battle with cancer. Born in Janvrin’s Island, he was the son of the late Raymond and Alice (Hendsbee) George.

Kenny enjoyed being outdoors and could either be found out in his boat fishing or in the woods hunting. He also loved going for drives with his sweetheart by his side.

He was predeceased by sisters - Doris Skinner, Peggy Covin, Mary Richards and a sister in infancy; brothers - Artie and Joe George; grandsons - Courtney and Robert George.

A Memorial Tree was planted for Kenneth Murry
We are deeply sorry for your loss ~ the staff at C.H. Boudreau Funeral Home
Join in honoring their life - plant a memorial tree
Share Your Memory of
Kenneth Murry
Upload Your Memory View All Memories
Be the first to upload a memory!
Share A Memory
Plant a Tree