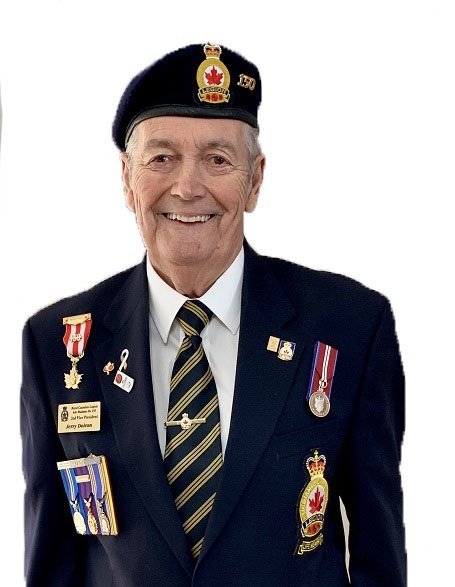 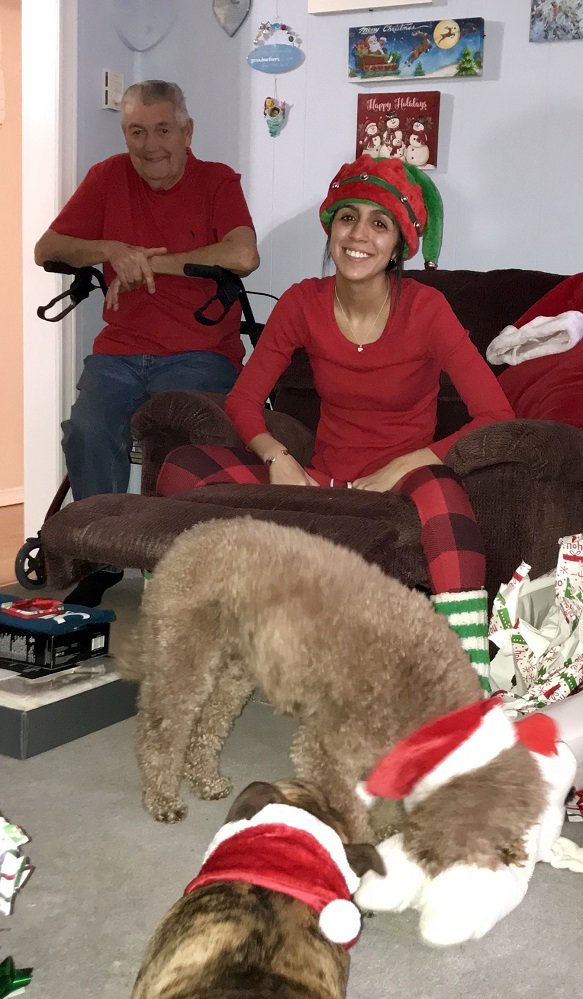 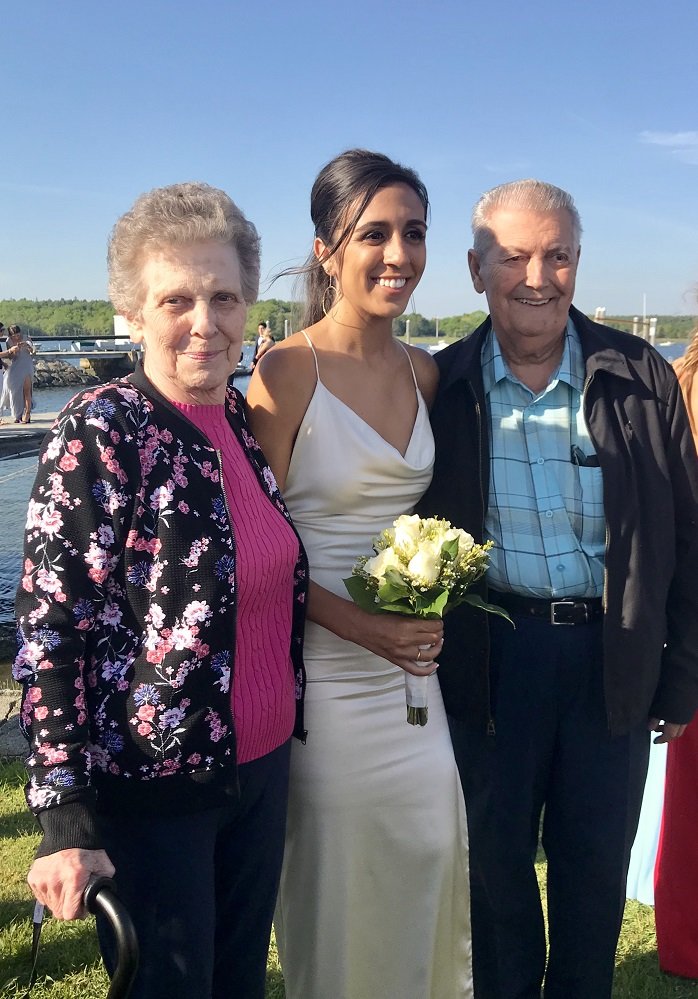 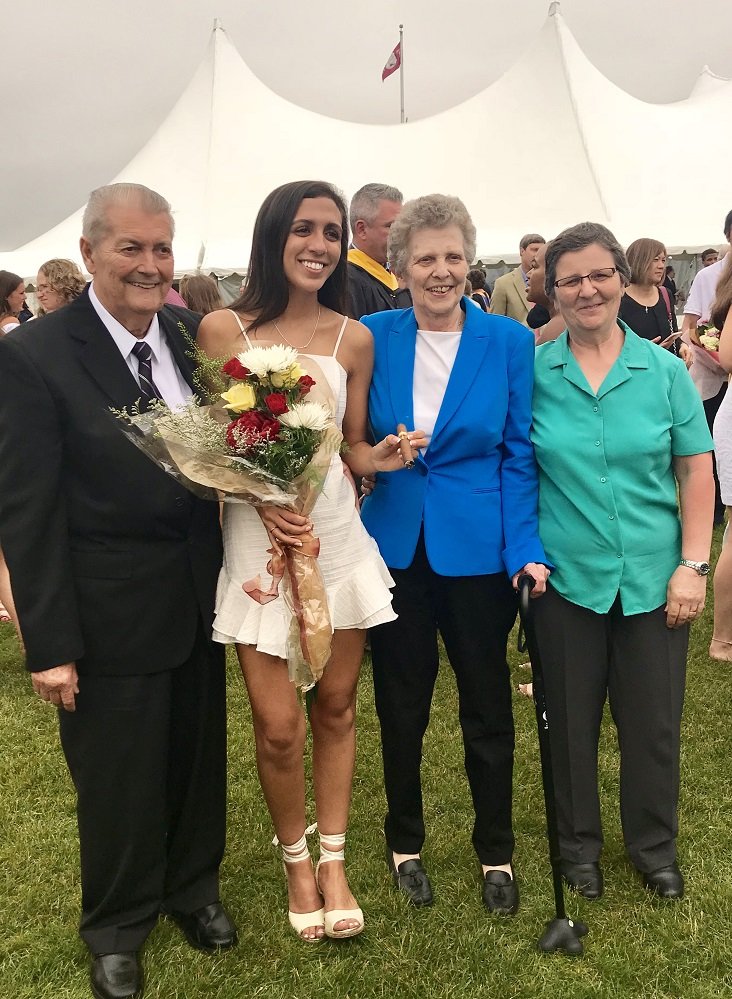 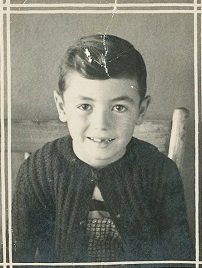 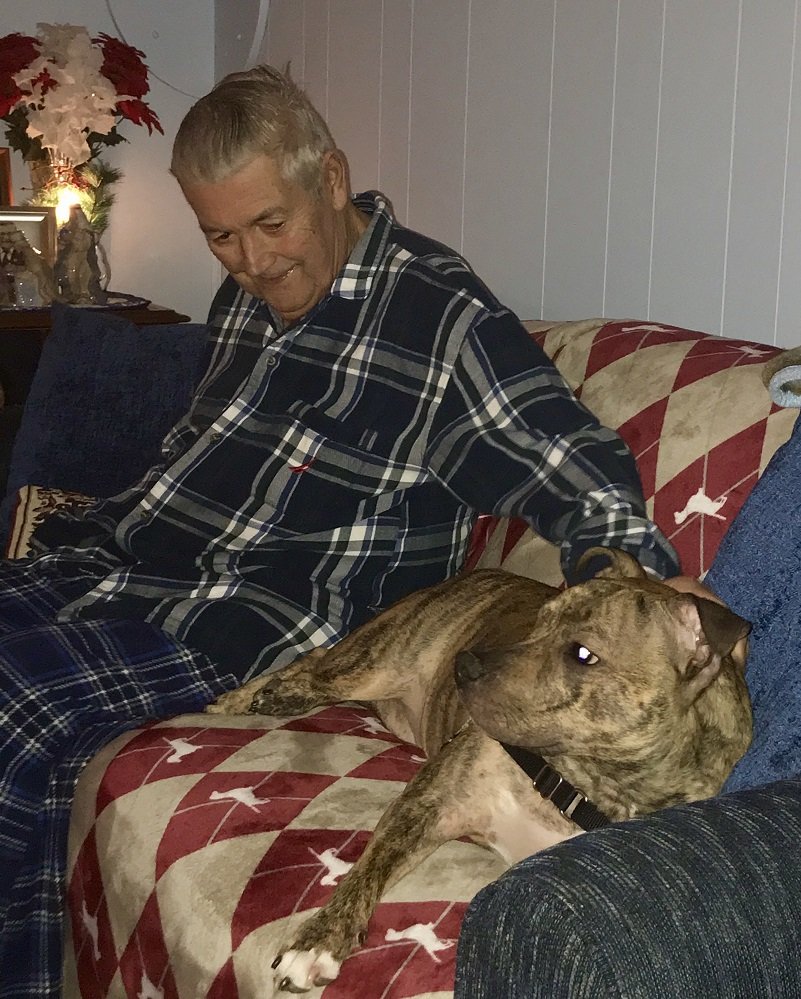 DOIRON, Joseph Gerald “Jerry”, 75 - of Arichat - It is with heavy hearts and sadness that we announce his peaceful passing on November 11, 2019, at his home after a short battle with cancer with his loving family at his side.  Born January 21, 1944, to the late Wallace and Evangeline Doiron (Paupin).

For a short time, Jerry worked with CNR after high school then moving on to become a cook on the Lake Boats for many years as well as Richmond Fisheries draggers out of Petit De Grat. Jerry devoted his life to making an impact on those around him in any way that he could. Those who knew Jerry and worked alongside him will always remember that he was the kind of man that could put you in a good mood just by being in his presence. It was surely clear that nothing could dull his contagious smile. Jerry served on the board of Directors at Telile and took great pride in being a member of the Royal Canadian Legion Branch 150 in Arichat for 35 years serving as Second Vice President on the executive, the Bar Chair, Chair of the Veterans Service Recognition Book and also the co-chair of the Sick and Visiting Committee.  He was famously known for his amazing cooking on Friday Night Fish Fry’s and Sunday morning breakfast, Jerry was a cherished and active member. There was simply nothing better than Jerry’s omelettes as those who tried them could agree upon, including his beloved grandchildren.

Jerry’s work never went unnoticed as he was the recipient of her Majesty Queen Elizabeth 11 Diamond Jubilee Medal for his outstanding service in volunteerism.  Similarly, to Jerry’s work in the community, he also showed the same caring and loving attitude toward his family, especially his amazing wife who he absolutely adored. Jerry loved to travel whether it was his daily trips to the co-op or his road trips to visit his grandchildren in the U.S. His children and grandchildren loved to laugh with him, especially during the holidays where they watched Christmas Vacation every year, laughing harder every time. No matter how old they got, Jerry still dressed up as Santa Clause to deliver them candy canes every Christmas Eve although he hid his stash of Tootsie Rolls for his own sweet tooth.

Jerry will be in the hearts of every person that had the blessing of crossing paths with him and his family will forever cherish their special memories with the outstanding man that held many titles; loving husband, Dad, Grampy, Pépé, Brother, Uncle and friend.