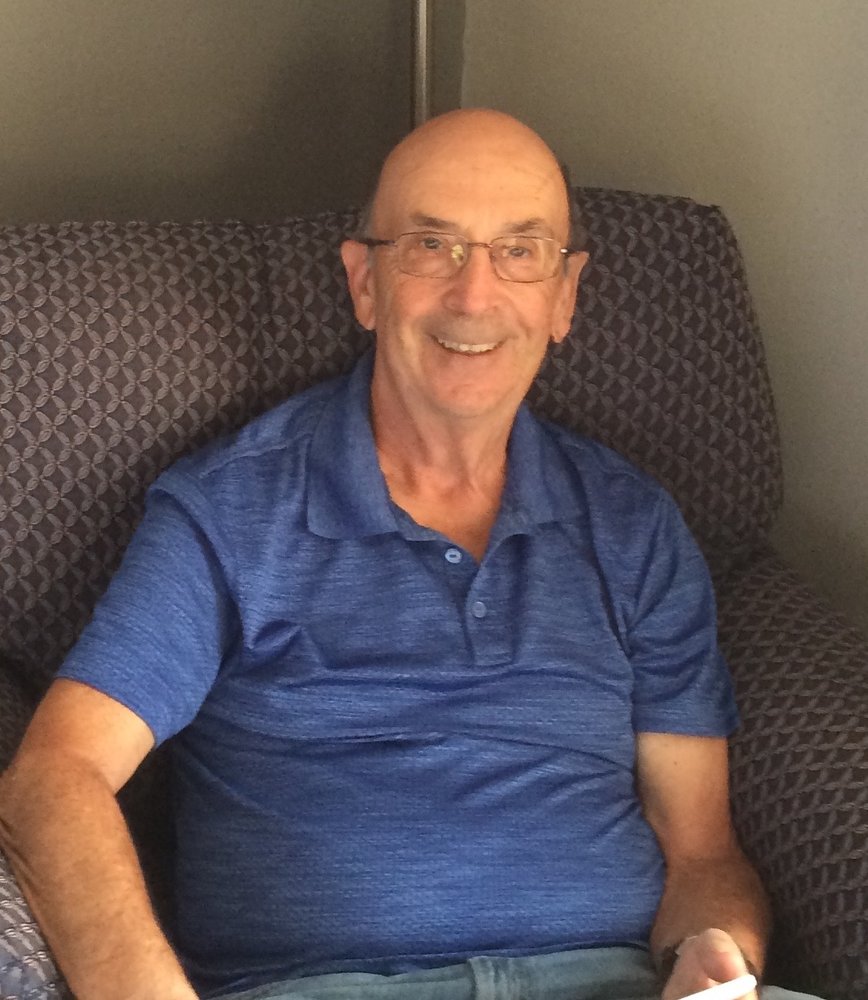 Please share a memory of Donald Karl to include in a keepsake book for family and friends.
View Tribute Book
It is with sadness, that we announce the passing of Donald Karl McConaghy of D’Escousse (formerly of Fredericton, N.B.), that occurred at the Strait Richmond Hospital in Evanston on July 3rd, 2020. Born October 5, 1948, he was the son of the late Herbert Parker and Olive Augusta (Southard) McConaghy. He will be sadly missed by his wife Margaret Rose McConaghy; son Desmond Dupuis (Trish Dupuis); grandchildren Devin Dupuis (Jared Lister) and Megan Evans, niece Karen MacLean; brothers Andrew (Oshawa, Ont.), Grant (Columbia South Carolina), Douglas (Belleville, Ont.) and sister Lita (Mark), N.B. Donny was a man who enjoyed life to the fullest and excelled in any endeavor he put his mind to from becoming an amateur radio operator (VE9DMC) to learning to the play the guitar to becoming an officer in the Canadian Armed Forces while serving with the 242 Royal Canadian Army Cadets. He achieved his certification in Quality Management System while serving the citizens of the City of Fredericton in the safe delivery of water for over 30 years. After retiring from the City of Fredericton he decided to embark on a second career endeavor and worked at the Clearwater Seafood plant for several years till finally retiring completely a few years later. During this time, he was also an active member of the Royal Canadian Legion Branch 150 in Arichat. Donny loved to sing and was life of any party, whether with his friends and family in Winter Haven FL or friends and family in Cape Breton he could be counted on to bring everyone's mood up. A lifelong supporter of the Toronto Blue Jays he was able to attend games at their winter training camp while he and mom were spending their winters in Florida. Cremation has taken place. There will be no visitation or funeral mass per request. Funeral arrangements are entrusted to C.H. Boudreau Funeral Home Ltd. in Arichat. To send words of comfort to the family or to light a candle in memory of Donald, please visit, www.chboudreau.com

A Memorial Tree was planted for Donald Karl
We are deeply sorry for your loss ~ the staff at C.H. Boudreau Funeral Home
Join in honoring their life - plant a memorial tree
Online Memory & Photo Sharing Event
Online Event
About this Event

Look inside to read what others have shared
Family and friends are coming together online to create a special keepsake. Every memory left on the online obituary will be automatically included in this book.
View Tribute Book
Share Your Memory of
Donald Karl
Upload Your Memory View All Memories
Be the first to upload a memory!
Share A Memory
Plant a Tree