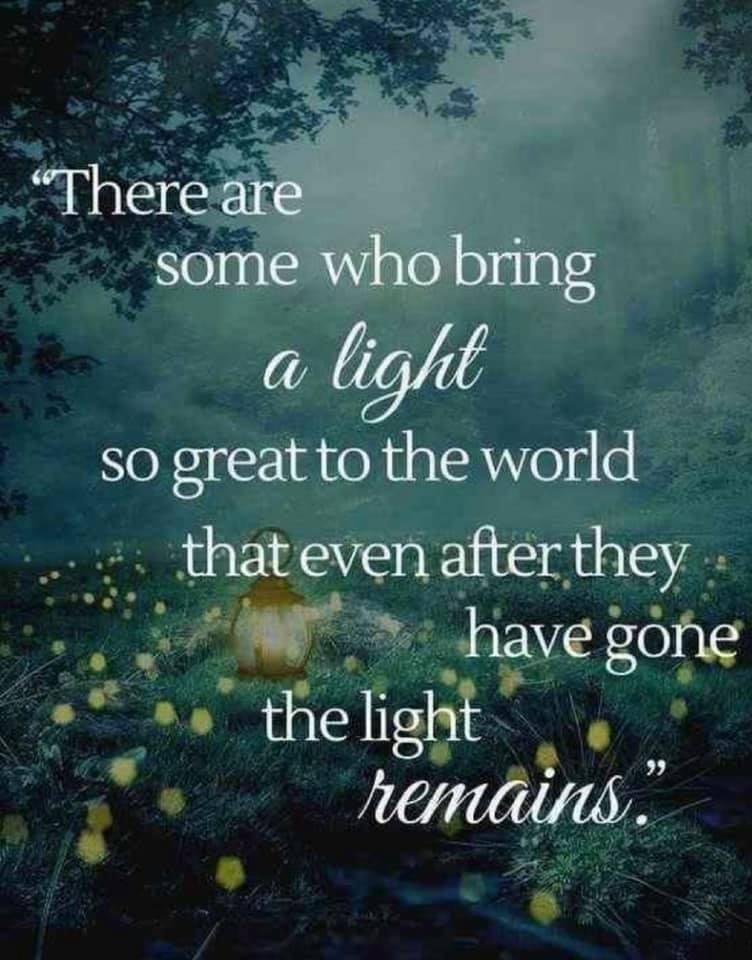 Please share a memory of Patrick to include in a keepsake book for family and friends.
View Tribute Book
Leo “Patrick” Samson, 87, passed away peacefully at Strait Richmond Hospital on October 6, 2020 after a brief illness. The eldest son of the late Hyacinth and Jeanette (Arsenault) Samson, he was born and raised in Petit de Grat. Patrick served in the Canadian Air Force during peace-time. After his last posting in France he returned home and tended bar at the Royal Canadian Legion, Branch 150 Arichat, until his retirement. He was predeceased by his wife Elaine; sisters Anita (Roy) Boudreau, Corinne (Fred) Taylor, Berthilda (Nicholas) Boudreau; brothers Adam and Lloyd; as well as brothers-in-law, Roy, Fred, Nicholas and Abraham. He is survived by stepdaughters Hilda (Alfred) Boudreau and Shirley (Stephen) Cordeau; grand-children Chad, Candace, Cody, Abby (Warren), Chenille (Warren) and Megan (Matt); and great grand-children Jack, Paige, Leo, Ida, Layla, Lola, Diwany and Danzel. Also left to mourn are his sister Muriel Berthier; sisters-in-law Ethel (George) Martel and Claire (Rendell) Brushett; brothers-in-law Venard (Susan) Samson and Omer (Evelyn) Samson; as well as many nieces, nephews and friends. He will be fondly remembered for his love of cooking, shopping, a good game of cards, daily phone calls, humour and wit. A devout Catholic, he had a special devotion to our Lady of Fatima. Strongly independent, he remained in his home until recently with the outstanding services of the VON Home Support Team. The family would like thank all the dedicated workers who cared for him in his home as well as those who brought joy to his days. In addition, our heartfelt thanks go out to the incredible team at Strait Richmond Hospital who cared for him with such dignity and compassion over the past month. There will be no visitation or service in accordance with his wishes. Burial of ashes will take place in the Star of the Sea Cemetery, Petit de Grat, at a later date. Funeral arrangements are entrusted to C.H. Boudreau Funeral Home Ltd. in Arichat. To send words of comfort to the family or to light a candle in memory of Patrick, please visit www.chboudreau.com. Donations may be made to the charity of your choice. .
Saturday
17
October

Look inside to read what others have shared
Family and friends are coming together online to create a special keepsake. Every memory left on the online obituary will be automatically included in this book.
View Tribute Book
Share Your Memory of
Patrick
Upload Your Memory View All Memories
Be the first to upload a memory!
Share A Memory
Plant a Tree