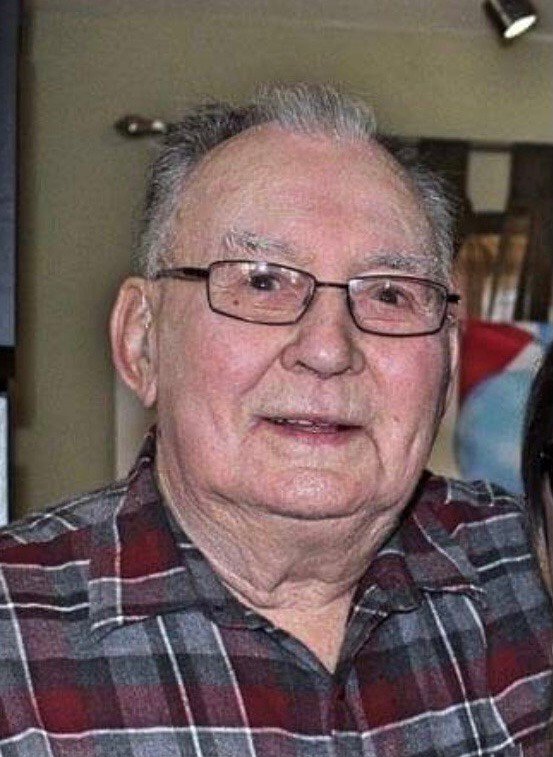 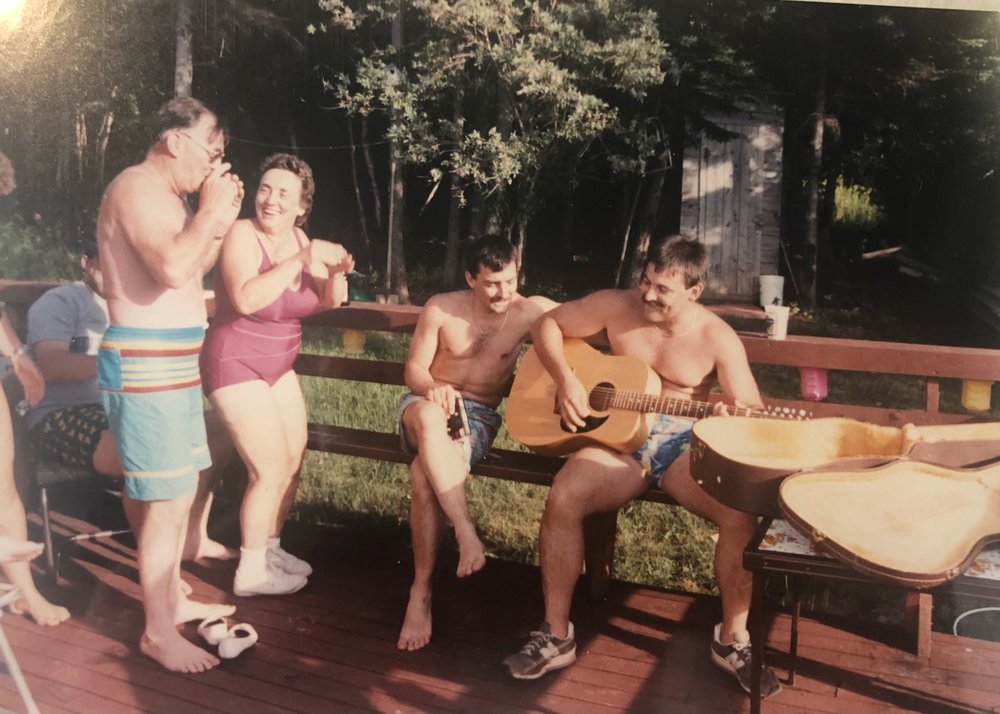 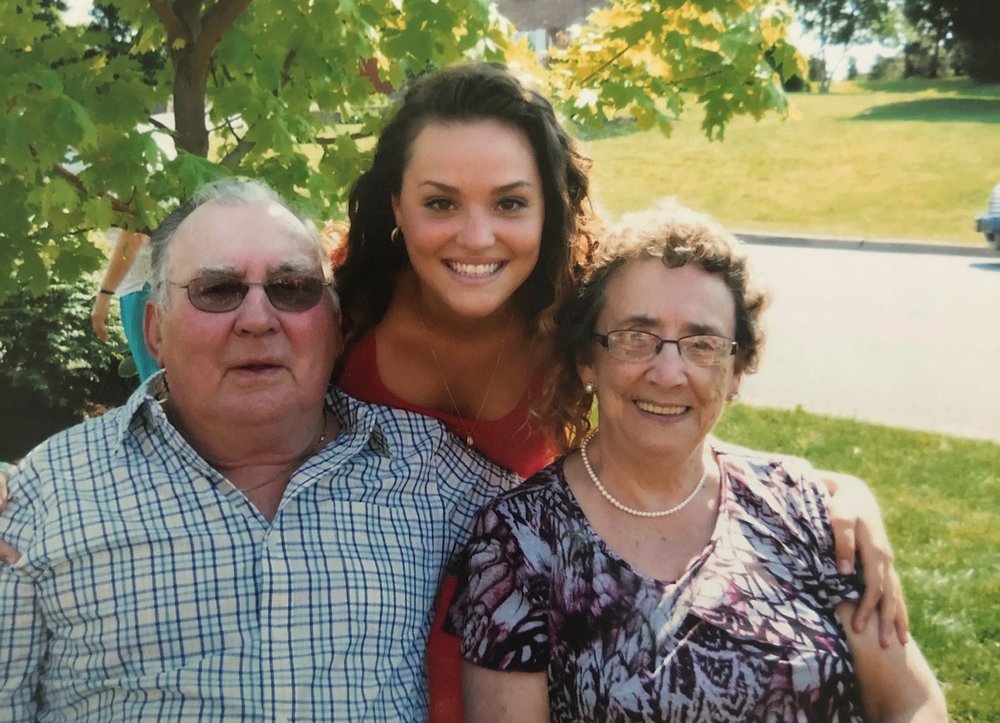 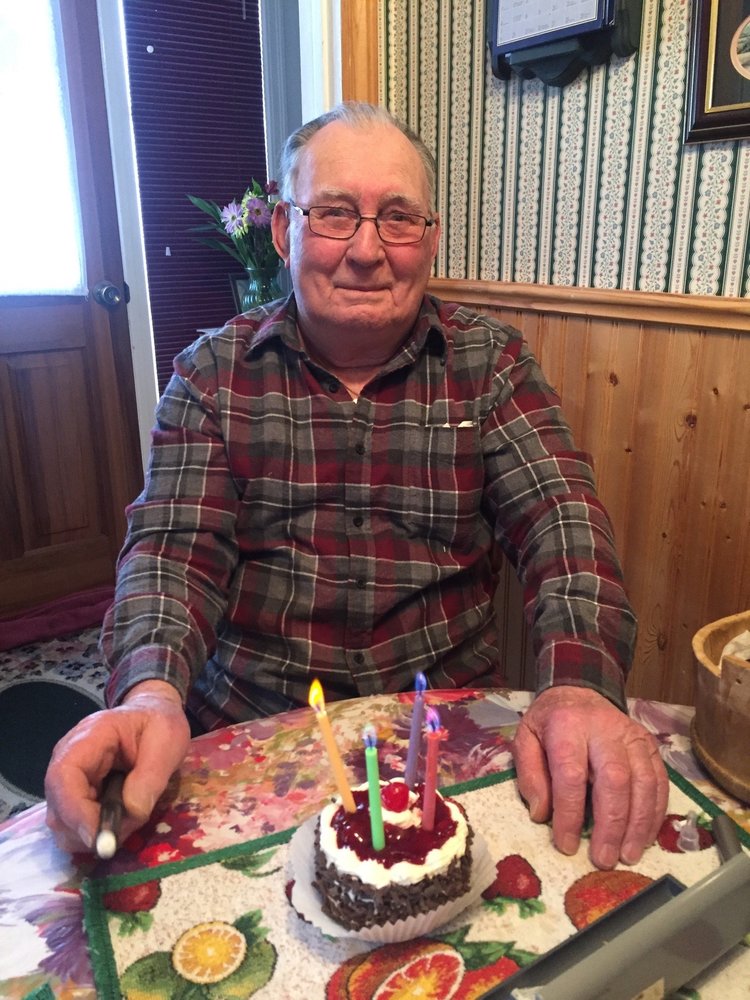 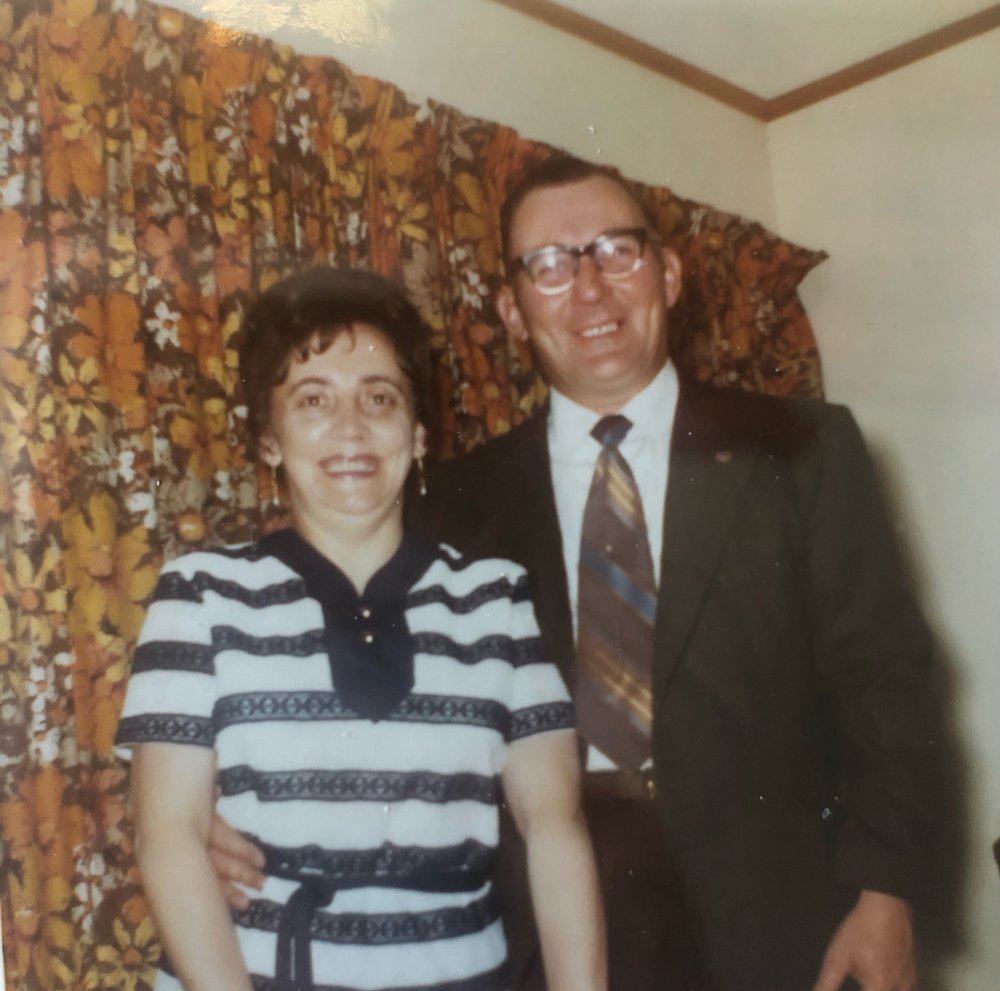 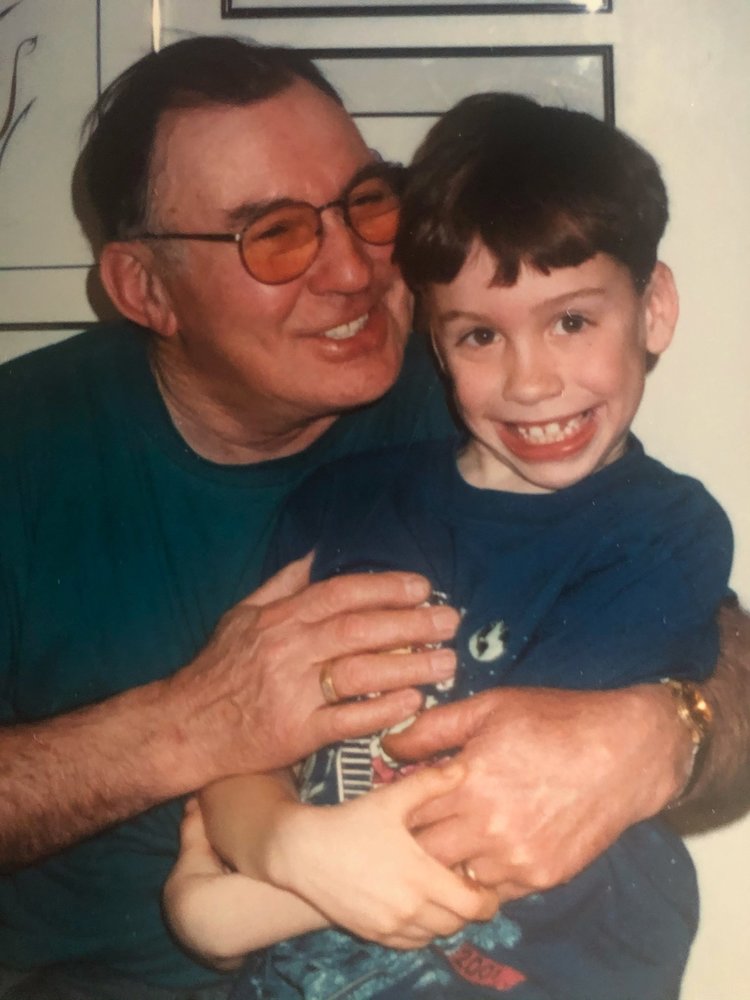 Please share a memory of Albert Edwin to include in a keepsake book for family and friends.
View Tribute Book
GEORGE, Edwin Albert James (Albert), age 92 of Louisdale, passed away peacefully on Sunday, December 27, 2020, at the RK MacDonald Nursing Home in Antigonish. Born April 23, 1928 in Queensport, Albert was the son of the late James Leslie and Anastasia (O'Leary) George. His early work life, as a road builder with Stirling George of Tidewater Construction in New Glasgow, saw him travelling throughout northeast Nova Scotia and it was during such travel that he met his beloved wife, Jeanette (Linden). Married on June 24, 1952, they settled in Louisdale and raised their three children: Carol Anne (Jerry MacCormack) Halifax; Barry (Valerie MacKay) and Kalvin, Antigonish. Albert had a strong sense of community and family. He was a founding member of the Louisdale and District Fire Department and the Boys Club, laying the groundwork for the Louisdale Lions Club. Always a man of strong faith, he was a contributing member of St Louis Parish and his family was always at the core of everything he did. Some of his fondest memories were of taking his boys to hockey, hunting and fishing, spending summers at the cottage in Dundee, and days spent on the Bras d’Or with Jeanette. Following his retirement as a heavy equipment operator with Department of Transportation, he devoted his time to Jeanette and his immediate family, which had grown with grand-children, April (Barry Burns), Louisdale; Jason (Shelley Arsenault), Dieppe; Carla (Dave Pandachuck), Fort McMurray; Daniel (Samantha Landry), Stewiacke; Alix, Antigonish; Mitchell (Bobbie Martin), Halifax; Vanessa (Louie Bruno), Burlington; Lindsay (Mike Blaikie), Stewiacke and great-grandchildren Anthony (Louisdale), Matthew (Germany), Tyler (Dieppe), Amber (Melbourne, Australia), Luca (Burlington) and Harper (Stewiacke). Albert is survived by brother Eldon George (Shirley Fougere), Petit-de-Grat; sister, Margaret Walker (Ken Barter), Alberta; his extended family, the Lindens; as well as many nieces, nephews and friends. He is predeceased by sister Kay (Ray Armsworthy), New Waterford; brothers Hermie Walker (Margaret Brewer), Spryfield; George Walker, Toronto; Kenny Walker (Elaine Marchand), Louisdale. Albert’s devotion to his immediate, and extended family, earned him the endearing titles of Papa Bear and Mr. Fix-it. Never to be forgotten is his legacy of love, commitment, character and faith. It will live on in our hearts, no matter where we are. There will be no visitation as per Albert's wishes. Cremation has taken place under the direction of CH Boudreau Funeral Home Ltd. A Mass of Christian Burial to celebrate Albert's life will take place at a later date. The George family want to acknowledge ALL the staff at the RK MacDonald Nursing home in Antigonish for being our Everyday Heroes during these extraordinary times. Special thanks to the Tanglewood Unit team for their extraordinary gift of love and caring for both Albert and Jeanette. In lieu of flowers, memorial donations can made to the Strait Richmond Healthcare Foundation. To view some photos memories or send words of comfort to the family, please visit: www.chboudreau.com.
Wednesday
14
July

Look inside to read what others have shared
Family and friends are coming together online to create a special keepsake. Every memory left on the online obituary will be automatically included in this book.
View Tribute Book
Share Your Memory of
Albert Edwin
Upload Your Memory View All Memories
Be the first to upload a memory!
Share A Memory
Plant a Tree