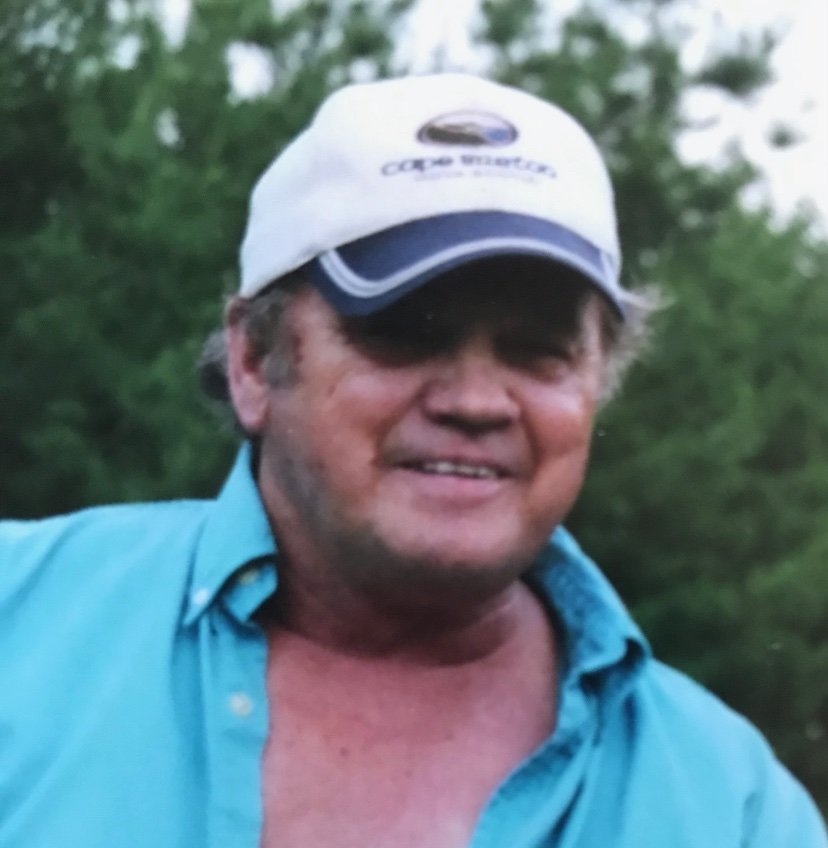 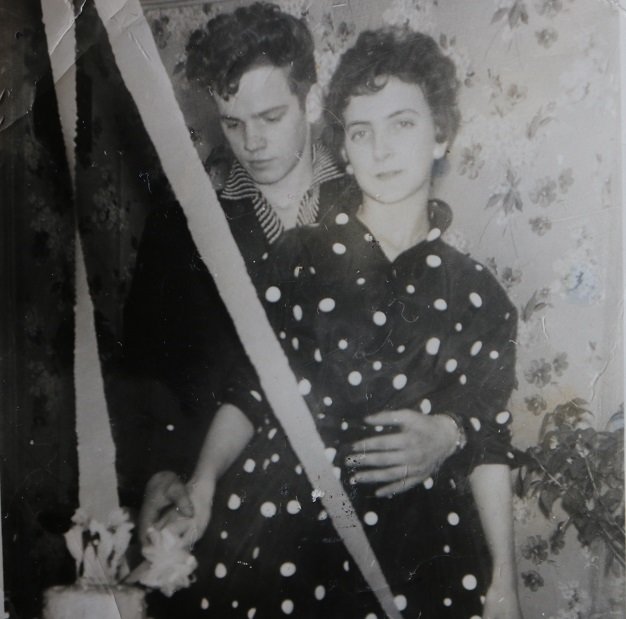 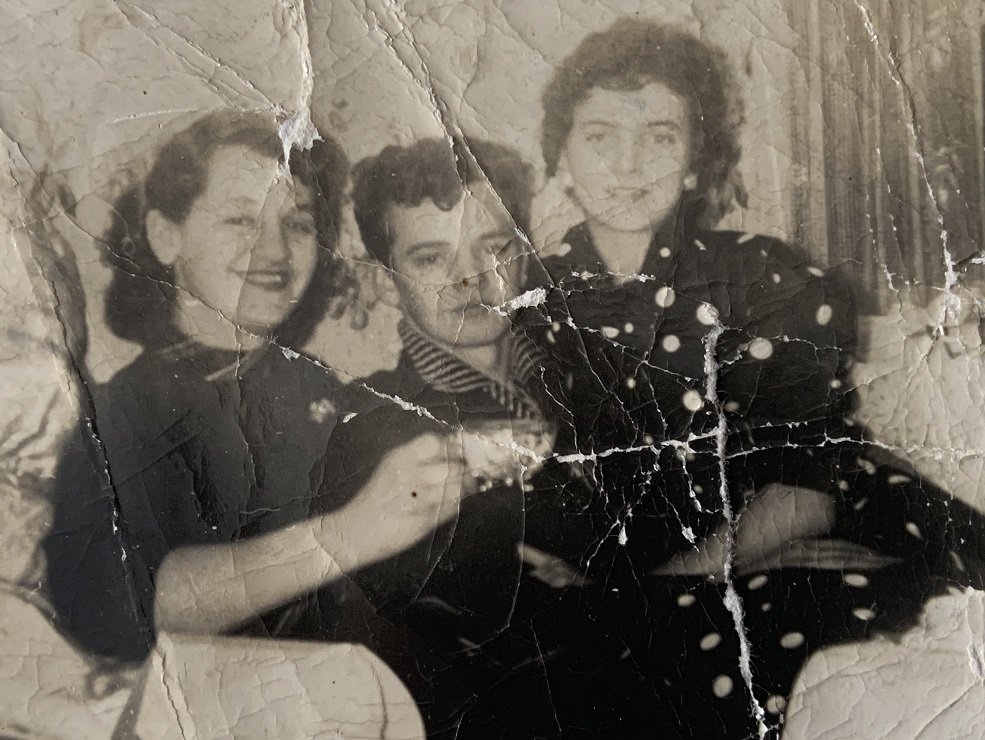 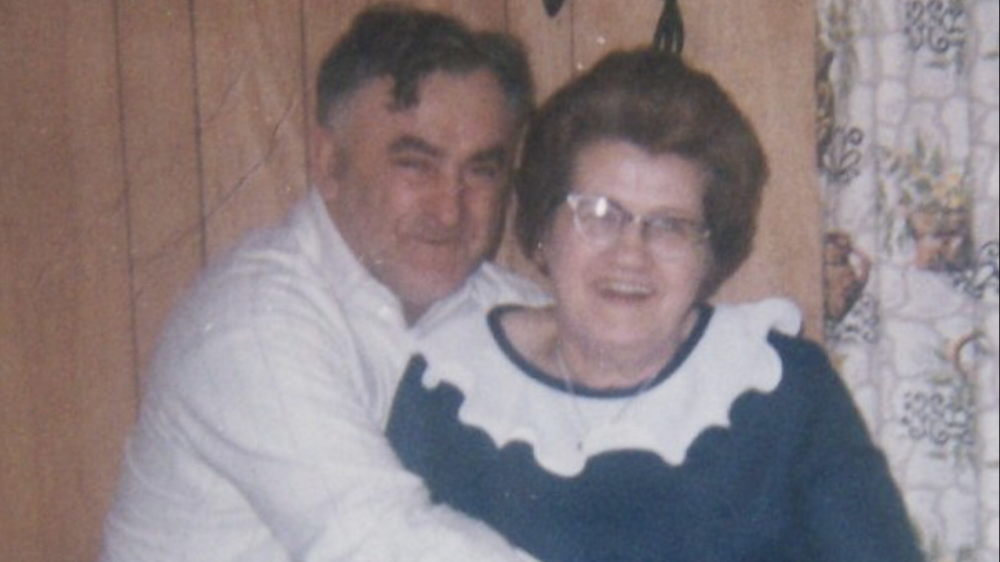 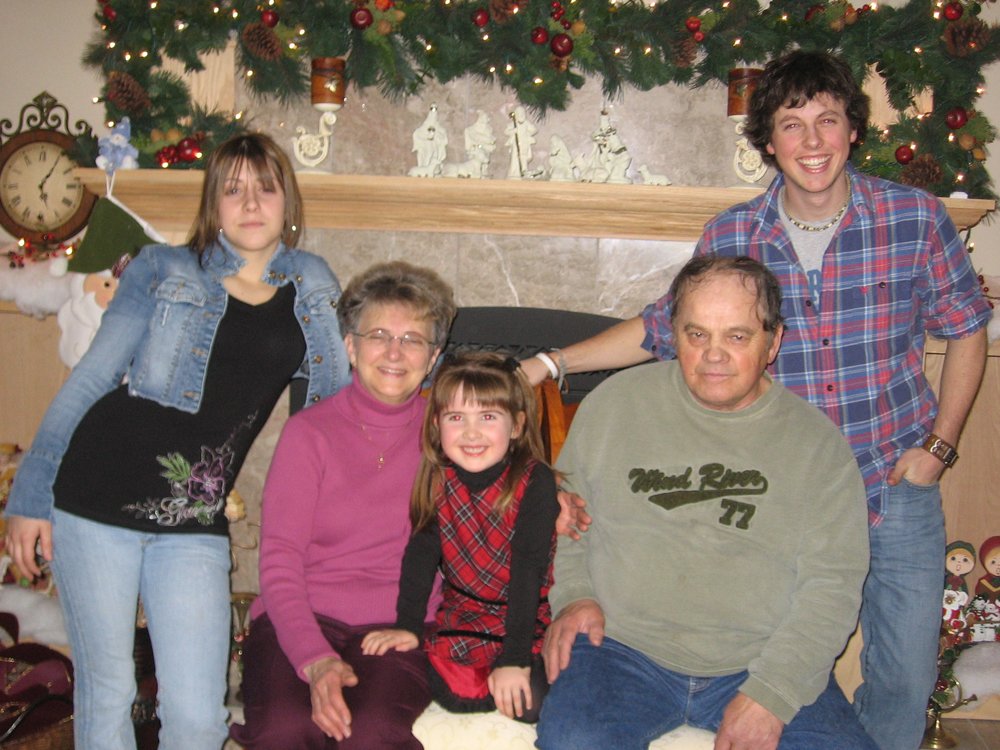 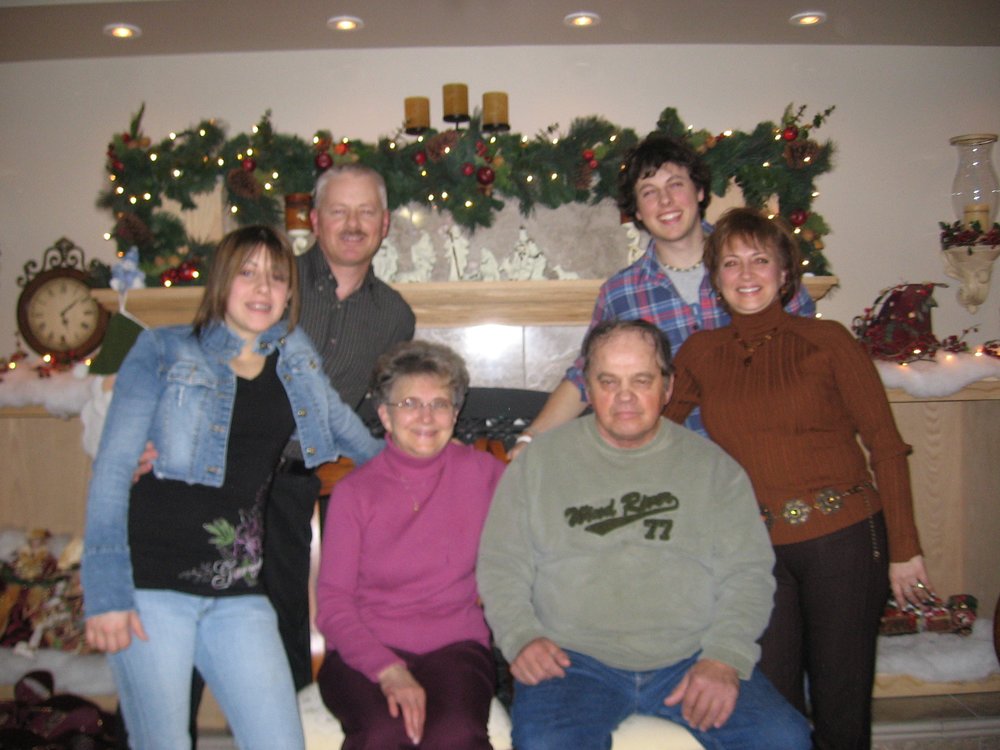 Please share a memory of Leonard Joseph to include in a keepsake book for family and friends.
View Tribute Book
It is with profound sadness that we announce the passing of our beloved father Leonard Joseph Jeffrey on Wednesday, April 7, 2021 at the R.K. MacDonald Nursing Home in Antigonish, N.S. We are eternally grateful that Dad passed peacefully in his sleep and is now at rest. Born in Louisdale, Nova Scotia on May 2, 1935, Leonard was the son of the late Leonard Daniel Jeffrey and Mary Catherine Jeffrey (Stoj). Dad was a hard workingman who spent his life in the construction industry as an ironworker and project foreman to provide for his family. In his retirement years, he peddled fish under his business name of Titan Seafood. He enjoyed travelling through the back roads of the villages and towns and visiting with the elderly along his way. His brother Butch (Raymond) or his sister, Alice, were often with him. He was an exceptional self-taught musician and took pride in his craft, which included the mandolin, acoustic guitar, fiddle, accordion and mouth organ. He enjoyed playing for an audience that appreciated his love of music. While peddling fish, he and Butch would often take out their instruments to entertain people who often didn’t have much company. With his brothers and sisters, he provided entertainment for many family gatherings, leaving his family and siblings with great memories! Dad struggled with Parkinson’s disease since his early 60’s, which had him facing many physical and mental health issues. Dad, may you, once again, enjoy your love of music with mom and your family who passed before you! He is predeceased by his wife of 63 years, Shirley Madeline Jeffrey (Doucette); his sisters, Alice Marchand, Dorothy Marchand and Josephine Burke. He is survived by his children Belinda (Bill) Shea, Louisdale; Leon (Shelley) Jeffrey, Kentville; Shelly (Tommy) Samson, Louisdale; Jason (Nadine) Jeffrey, Labrador City, NL; his grandchildren Tyler (Adelle), Samantha, Tara (Blake), Travis, Jaden and Donovan, his great grand children Braden, Ryder, Alayah, Olivia and William. He is also survived by his brothers, Raymond (Margo); Johnny (Mildred); Chester (Darlene), Francis (Anne), Edward and his sisters, Stella Sampson and Anna Landry. The family would like to say thank you to the staff of The RK for their loving care of our father over the past 5 ½ years, especially the Thistledown unit staff. Cremation has taken place under the direction of CH Boudreau Funeral Home Ltd. A mass of Christian Burial to celebrate Leonard’s life will take place at a later date. Memorial donations can be made to The RK Nursing Home Foundation, St. Louis Cemetery Fund or a charity of your choice. To view some photo memories or send words of comfort to the family, please visit: www.chboudreau.com.
Friday
9
July

Look inside to read what others have shared
Family and friends are coming together online to create a special keepsake. Every memory left on the online obituary will be automatically included in this book.
View Tribute Book
Share Your Memory of
Leonard Joseph
Upload Your Memory View All Memories
Be the first to upload a memory!
Share A Memory
Plant a Tree