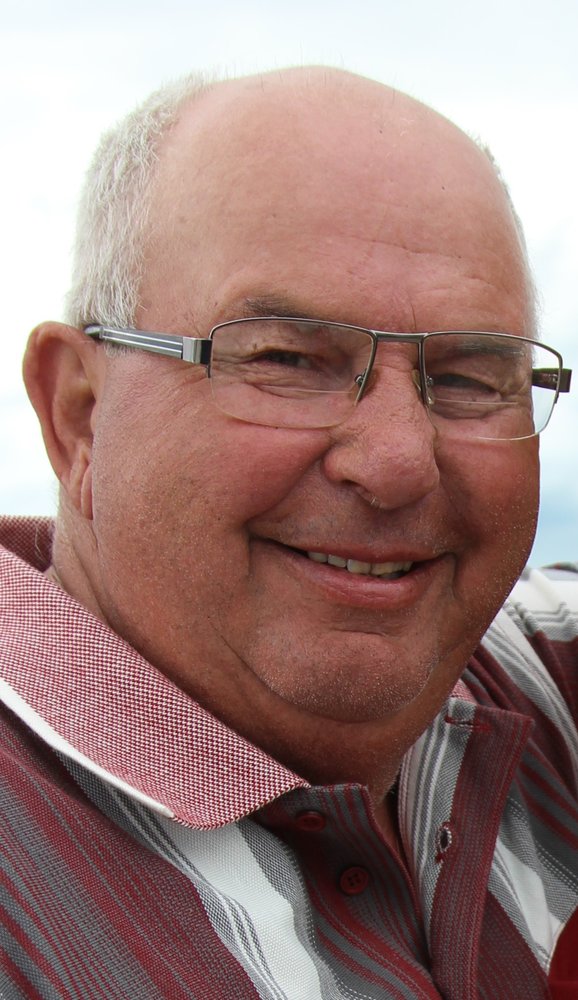 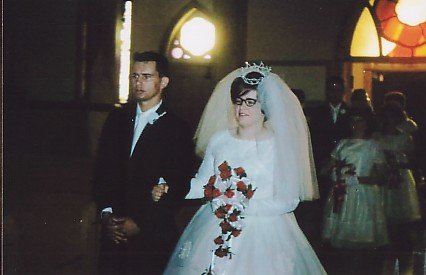 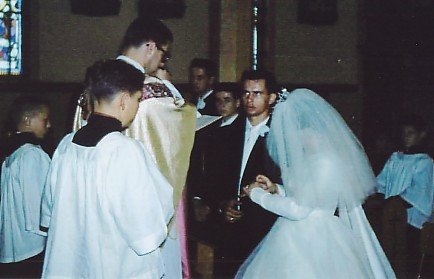 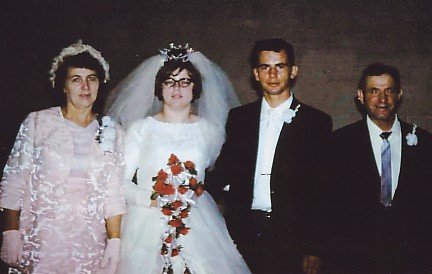 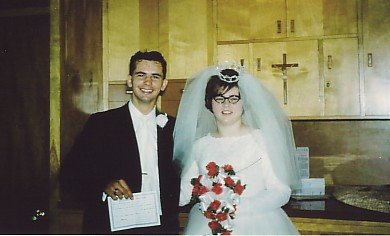 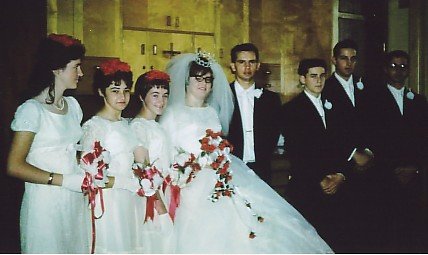 Please share a memory of John Joseph to include in a keepsake book for family and friends.
View Tribute Book
It is with great sadness that we announce the sudden passing of John Joseph Sampson (Johnnie) of Louisdale. Johnnie passed away peacefully with family by his side at St. Martha’s Hospital on July 13, 2021. Johnnie is survived by his daughter Brenda Burt (John) Louisdale and Florence McDonald (Darryl) Lennox Passage; his very special grandchildren: John Jr., Zachary (Claudia), Simon, Hailee, Meaghan, Isaac and Luke; and his two adoring great-grandchildren: Gerard and Jack, whom he lovingly referred to as, “Papa’s little buddies.” He is also survived by sisters: Eileen Slater, Carol-Anne (Bobby) McPhee; Judy-Anne (John) MacNiel, and his brother Blair (Cathy) Samson. He was predeceased by his beloved wife of 44 years, Julie-Ann, his son, Larry Gerard, mother, Florence (Joyce), father, Hilaire (Samson), mother-in-law, Madonna (Landry), father-in-law, Baptiste (Samson), and a brother-in-law, Cecil Slater. Johnnie loved hunting and fishing; they were pastimes etched in his soul and he passed on his love and knowledge to his grand-children. You can be assured that Johnnie always had a really good hunting/fishing story; one for the ages. Johnnie spent a considerable amount of time hunting with his late son, Gerard, and later with his grandsons John Jr., Zachary, Simon and Isaac; showing them the ideal places to hunt and fish, how to build the best hunting blinds, and the perfect technique for sighting in their rifles. Johnnie was a master welder, a career that spanned over 63 years and that offered him the opportunity to meet so many wonderful colleagues and work on some very important infrastructure. He was a member of Local Union 682 since 1972 and is fondly remembered by all his local union brothers and sisters. It has often been said, “If Johnnie can’t weld it – then no one can!”. He was extremely generous with everything he possessed including his skills as a welder. He was an exceptional mentor to many young aspiring welders, helping them hone their skills during their diploma program or their apprenticeship years - especially his grand-sons Zachary and Simon; who have followed in his footsteps. He loved to garden and grow his own food, which he shared with everyone. For those that knew him, know that he was outgoing and a boisterous person, who was a very descent and caring man. You could always hear Johnnie coming before you saw him – he literally wore his life on his sleeve. It has been said that everyone needed to experience a little bit of Johnnie in their lives, because of his candour and carefree point of view. His love of hunting, fishing and his fellow union members were second to his family. He adored his grandchildren; each one held a very important place in his heart. His kitchen wall was adorned with paintings from his very talented grand-daughter, Hailee, and he was always so proud to tell everyone that entered how wonderful she was. Meaghan, his little nurse, was always there to get him what he needed or to lovingly scold him if she felt that he needed an extra push. Isaac would always stay the night if papa needed someone, and Luke always checked in on papa when he was biking through Louisdale. After the passing of Julie-Anne (mama), over an eleven-year period, his grand-sons, Zachary and Simon lived with him after his wife passed away. Zachary was papa’s right-hand man, Simon was his left-hand, and John Jr. was his hockey fix; Papa cheering on the Habs while John Jr. the Leafs. His grandchildren and great-grandchildren gave Johnnie a sense of worth and a purpose to carry on in life. Nothing more needs to be said, Johnnie was a man that has worked hard all his life, supported and loved his family and friends and gave life his very best. These are the pillars of a life well lived and Johnnie would be the first to agree with you. We your family and friends have loved you and appreciated all that you have done for us. We know that you are finally reunited with your son, Gerard, fishing and you’re holding your loving wife, Julie-Anne, in your arms. Until we all meet again – we LOVE you … Dad, Papa, and Big Papa. You will be sorrowfully missed! Johnnie would have wanted to thank all those who cared for him during his health care challenges – he wanted to be in his own home where he was comfortable. His daughter Brenda who cared for him on a daily base, and his daughter Florence, who always knew how to make papa laugh and was the one who could make him see another point of view. He was so proud of and cared so deeply for all his family. He would have wanted to thank all of his doctors, especially Bonnie Gagnon, and other health care providers for their love, patience, skills, and caring. Visitation, will be held at the Glenn Samson Room, St. Louis Church Louisdale on Thursday, July 22, 2021 from 2:00-4:00 pm and 7:00-9:00pm. A Funeral Mass will be held on Friday, July 23, 2021 at 11:00am at St Louis Parish with Rev. Duncan D. MacIsaac officiating. Interment to follow in the St. Louis Cemetery. Provincial rules and regulations will be in force due to Covid-19. At this point in time masks are mandatory. Donations in memory of Johnnie can be made to St. Louis Church Cemetery Fund, Louisdale Food Bank, or a charity of your choice. Funeral arrangements are entrusted to C. H. Boudreau Funeral Home Limited, Arichat.
Thursday
22
July

Look inside to read what others have shared
Family and friends are coming together online to create a special keepsake. Every memory left on the online obituary will be automatically included in this book.
View Tribute Book
Share Your Memory of
John Joseph
Upload Your Memory View All Memories
Be the first to upload a memory!
Share A Memory
Plant a Tree