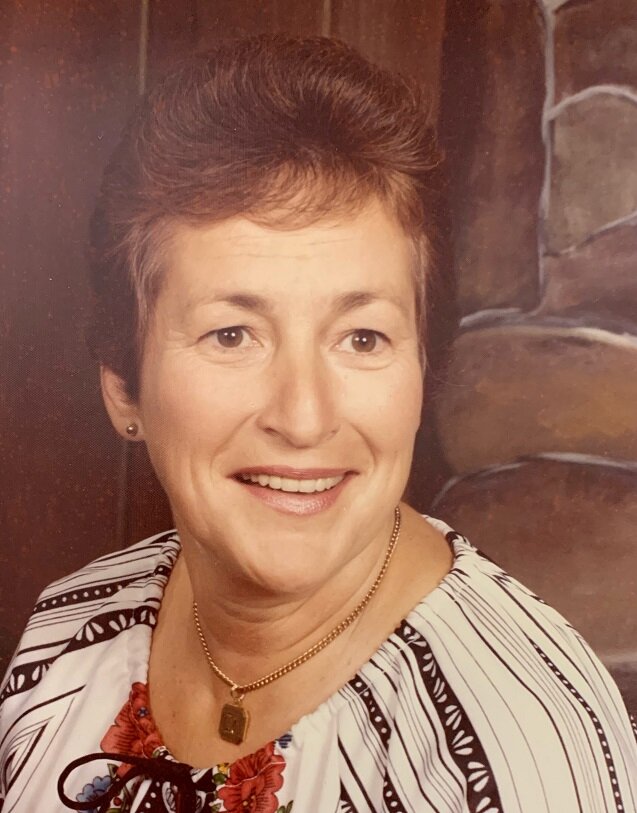 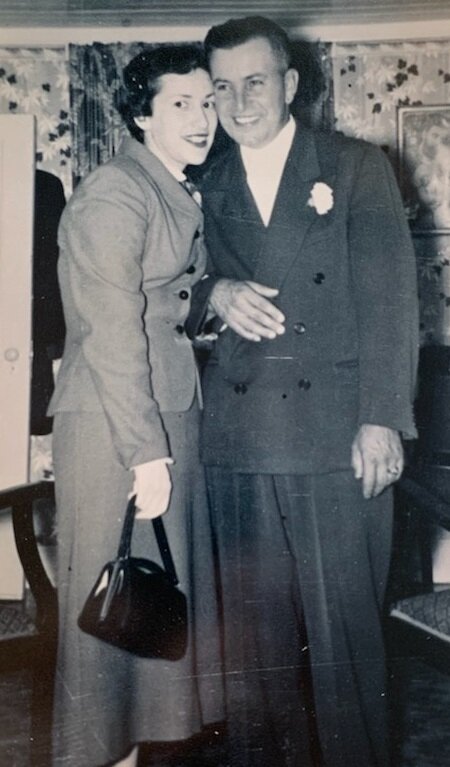 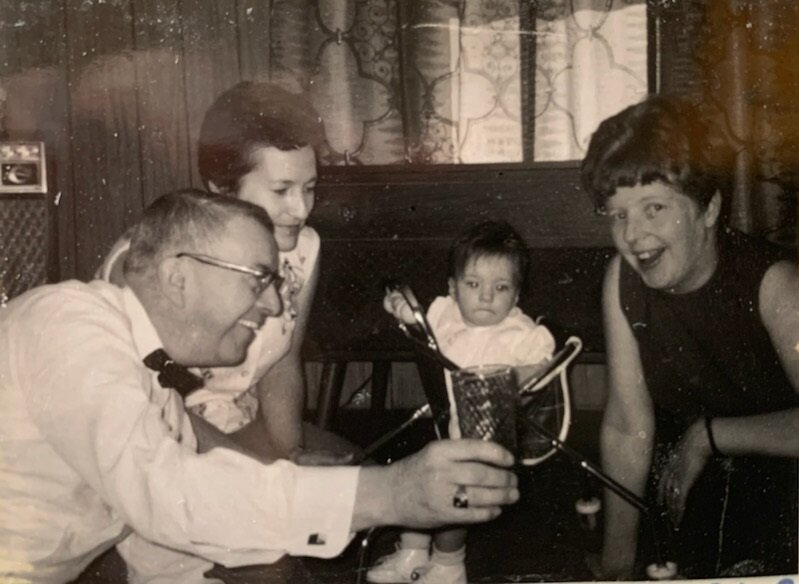 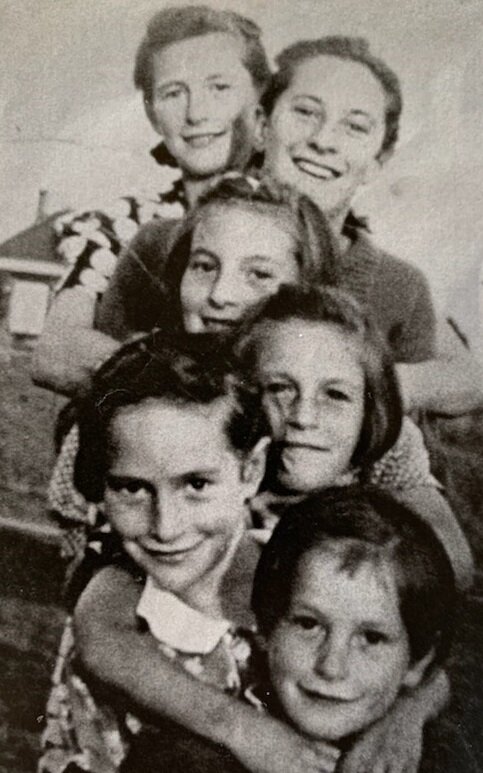 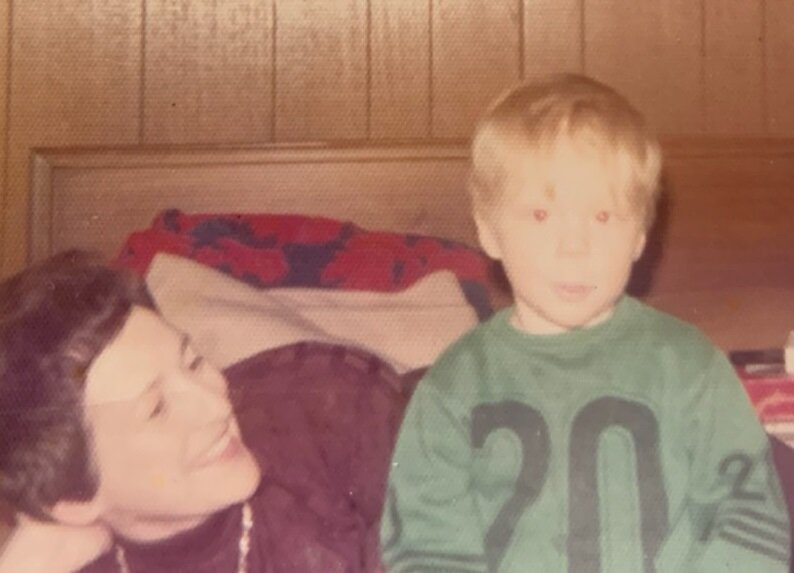 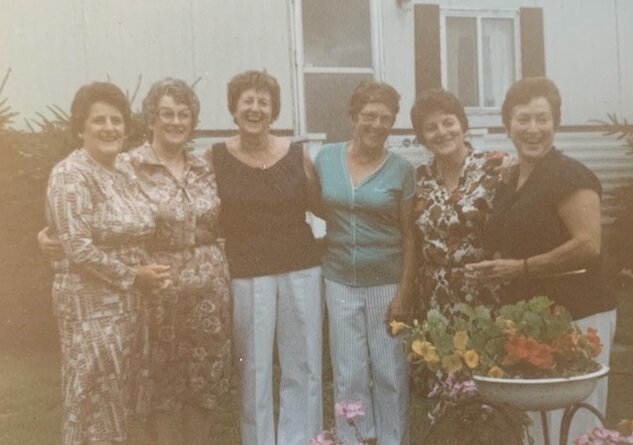 Please share a memory of Naomi Jean'arc to include in a keepsake book for family and friends.
View Tribute Book
It is with great sadness that we announce the passing of Naomi (Burke) Fougere on August 24, 2021. Born on October 5, 1932, she was one of six girls born to Isaac and Willetta “Letty” (Jessome) Burke. In addition to her parents, she was predeceased by her sisters Marie (Vincent DeWolfe), Nora (Alfie Cameron), Anne (Gordon Williams) along with their husbands, as well as brothers-in-law Leslie Shupe and Arthur Morrison. While all losses are difficult, Naomi’s greatest was the loss of her devoted husband, Willard, in 2008 to whom she had been married for more than 50 years. Their love was inspiring, and her family finds comfort in the thought of Naomi and Willard united again in eternal peace. Left to remember Naomi are her sisters Ruth Shupe and Josephine Morrison, as well as countless nieces, nephews, grand-nieces, grand-nephews, and children who considered Naomi their aunt even if they weren’t related. Rest assured, they were all her favourite. Naomi’s memory will also be cherished by Lois and Paul Landry who thought of her as their second mother and for whom her love knew no limit. Anyone who knew Naomi loved and admired her. She was a hummer of tunes, a lover of music, the life of any party, the first one up on Christmas morning, and cruise director at any resort, hotel, or hospital she visited. If a smile is ever needed, you need only conjure up Naomi’s sing-songy voice exclaiming “Dearie, Sweet” to brighten your day. There will be no wake at Naomi’s request. A funeral Mass will be held at Our Lady of Assumption Church in Arichat on Monday, August 30th at 10am with Rev. John DeCoste officiating. Burial to follow in St. Hyacinth Cemetery, D'Escousse with a reception to follow at the D’Escousse Civic Improvement Society Hall. Donations may be made to the St. Hyacinth Cemetery Fund, D'Escousse. Her family wishes to extend their sincere appreciation to the staff of the Port Hawkesbury Nursing Home for the care and comfort they extended to Naomi at the end of her life. Funeral arrangements are under the direction of the CH Boudreau Funeral Home.
Monday
30
August

Look inside to read what others have shared
Family and friends are coming together online to create a special keepsake. Every memory left on the online obituary will be automatically included in this book.
View Tribute Book
Share Your Memory of
Naomi Jean'arc
Upload Your Memory View All Memories
Be the first to upload a memory!
Share A Memory
Plant a Tree