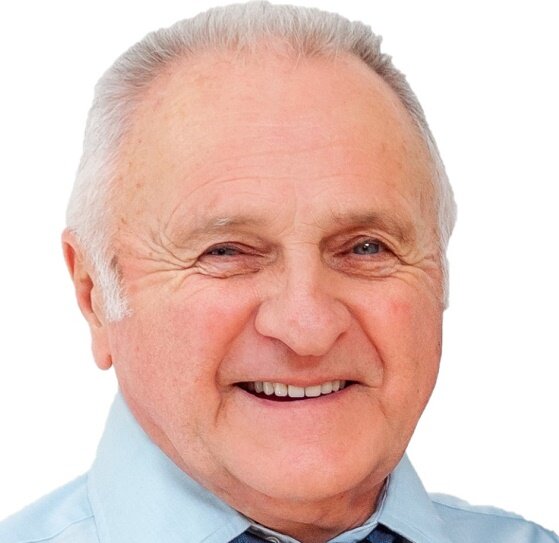 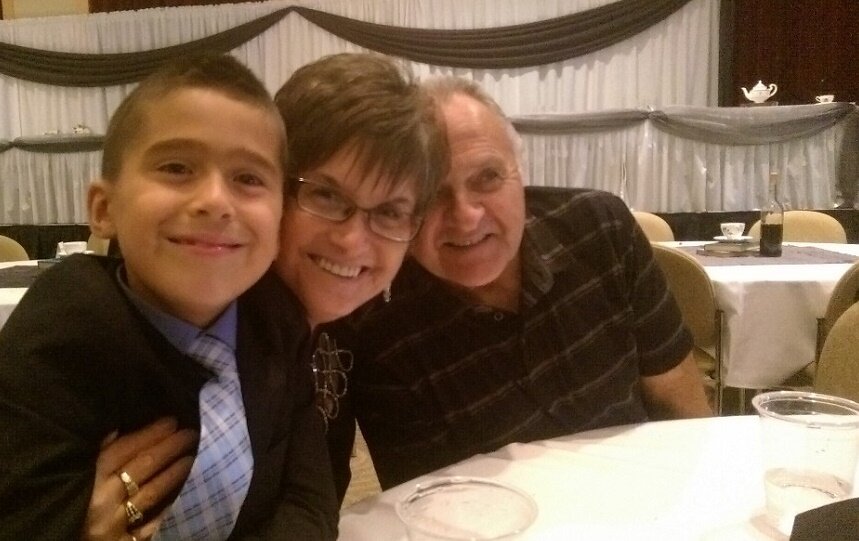 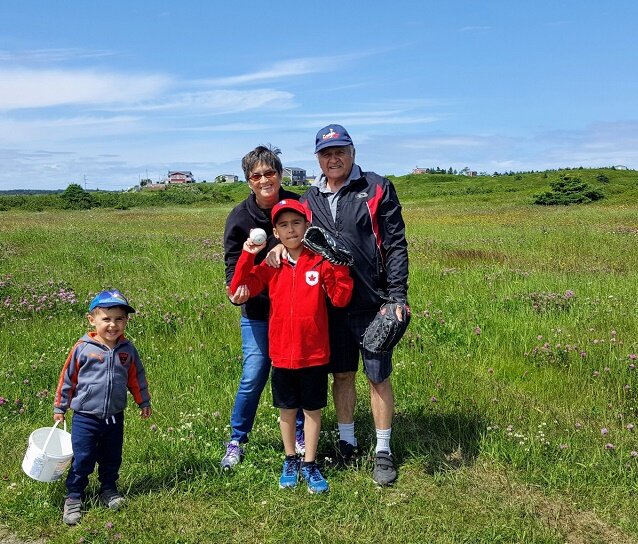 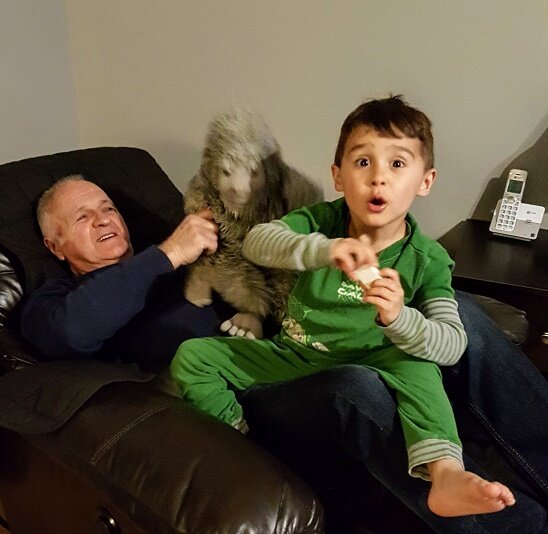 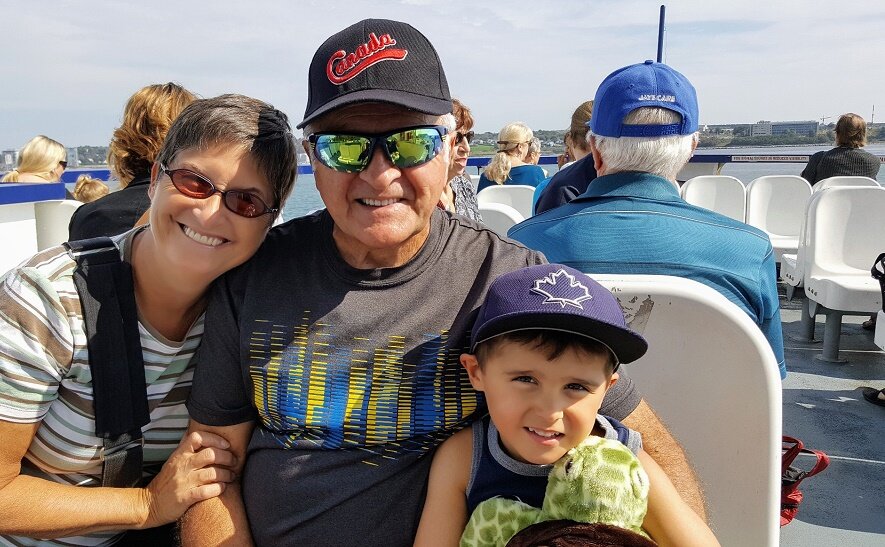 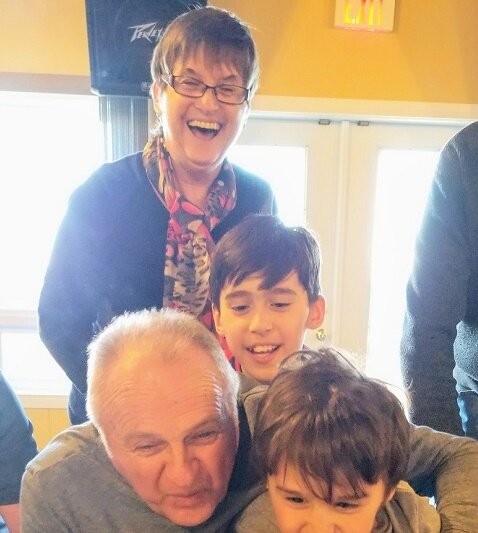 Please share a memory of Avellin Joseph to include in a keepsake book for family and friends.
View Tribute Book
It is with deep sadness and broken hearts that we announce the passing of our beloved husband, dad, pépé, uncle, brother, and friend Avellin Joseph Boudreau. Born on April 24, 1948 in his home at Alderney point Nova Scotia, Avellin was the son of the late Madonne Boudreau and step father Cletus Boudreau. Avellin is survived by his loving wife of 47 Years Agnes Boudreau, and his two adored children, Abby (Mark) Salah; and Aaron (Precious) Boudreau. His grandchildren, his great pride and joy, Luke and Theo Salah. Also survived by Brother Raymond (Sherry) Boudreau; nephew and Godson Christopher (Katrina) Boudreau; nephew Jacques (Caitlin) Boudreau; and godchildren Clive Samson; Janice Marshall. He is also survived by his many brothers and sisters in law: Barbara (Bernard) Landry; Adam Boudreau; Donna (David) Ranson; Geraldine (Joey) Clorey; Junior (Michelle) Boudreau; Cameron (Shelley) Boudreau; Rodney (Tina) Boudreau; Patty Ann (Stephen) Richard. He was predeceased by his little sister Catilda in infancy; and sister in law, Linda Boudreau. As a young man Avellin works on the Lake boats. Later in in life he worked at La Picasse retiring in 2013 after 18 years of employment. Avellin was known for his sense of humor, his hard work ethic and his love and devotion to his family. A man of many talents there wasn’t anything he couldn’t build or put together; he was a true jack of all trades. His gentle smile could put anyone at ease and his quick sense of humor always brought a laugh to his family and friends. Avellin enjoyed the simple things in life: Elvis Presley, John Deere tractors and Saturday trips to Port Hawkesbury where he could be found at Canadian Tire with a Tim’s coffee in hand. To know Avellin was to love him. He will be truly missed by many, especially his best friend and loving wife Agnes. Visitation will take place on Thursday April 7 from 6-9 PM at C.H. Boudreau Funeral Home, 633 Veteran's Memorial Drive, Arichat, Nova Scotia. Funeral Mass will be held Tuesday, April 12,2022 at 11:00 AM from Saint Joseph’s Parish Rev. John DeCoste officiating. The family asks that masks be worn at both the visitation and the Mass. In lieu of flowers memorial donations may be made to The Isle Madame Food Bank, for which Avellin was a longtime volunteer, via email transfer smpuoffice@eastlink.ca Tributes, words of comfort, and memories of Avellin, may be shared with the family at www.chboudreau.com
Thursday
7
April

Look inside to read what others have shared
Family and friends are coming together online to create a special keepsake. Every memory left on the online obituary will be automatically included in this book.
View Tribute Book
Share Your Memory of
Avellin Joseph
Upload Your Memory View All Memories
Be the first to upload a memory!
Share A Memory
Plant a Tree