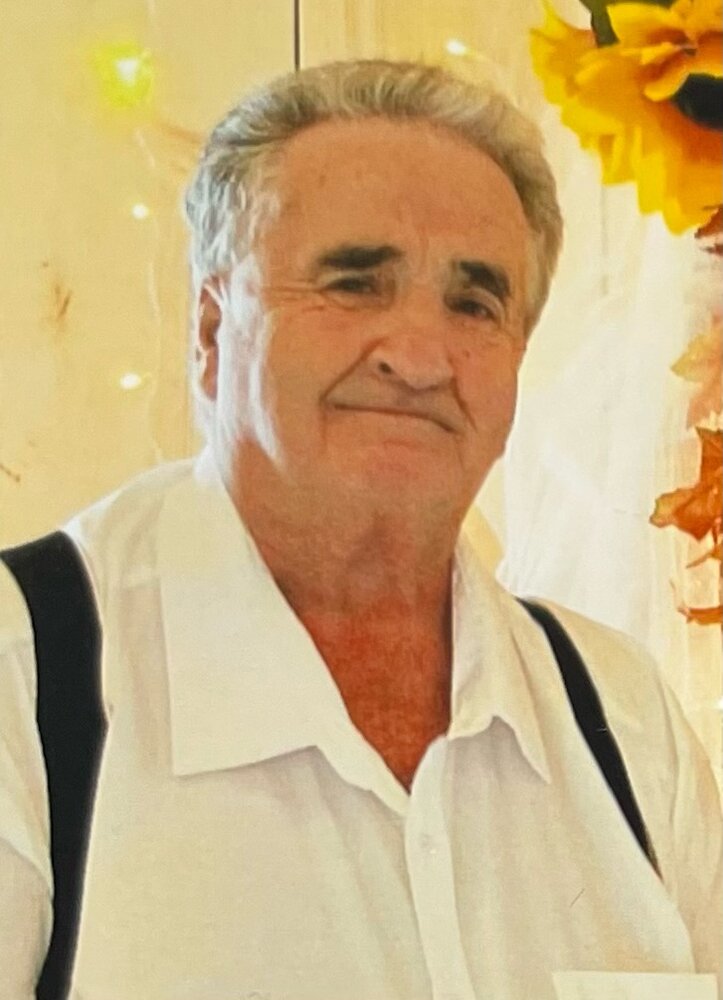 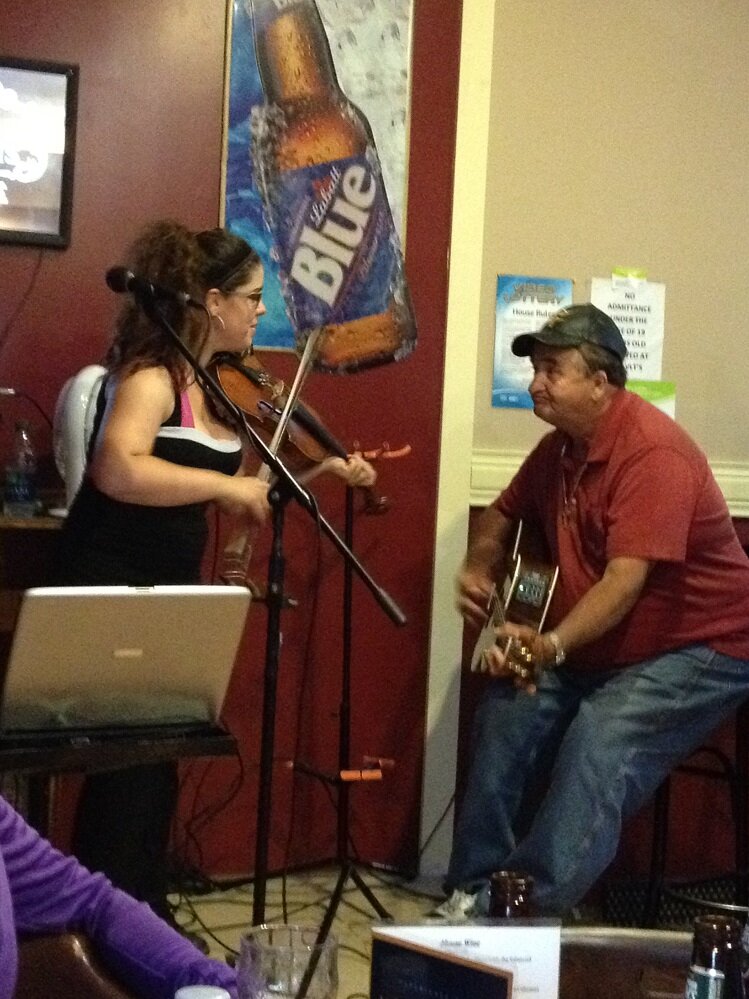 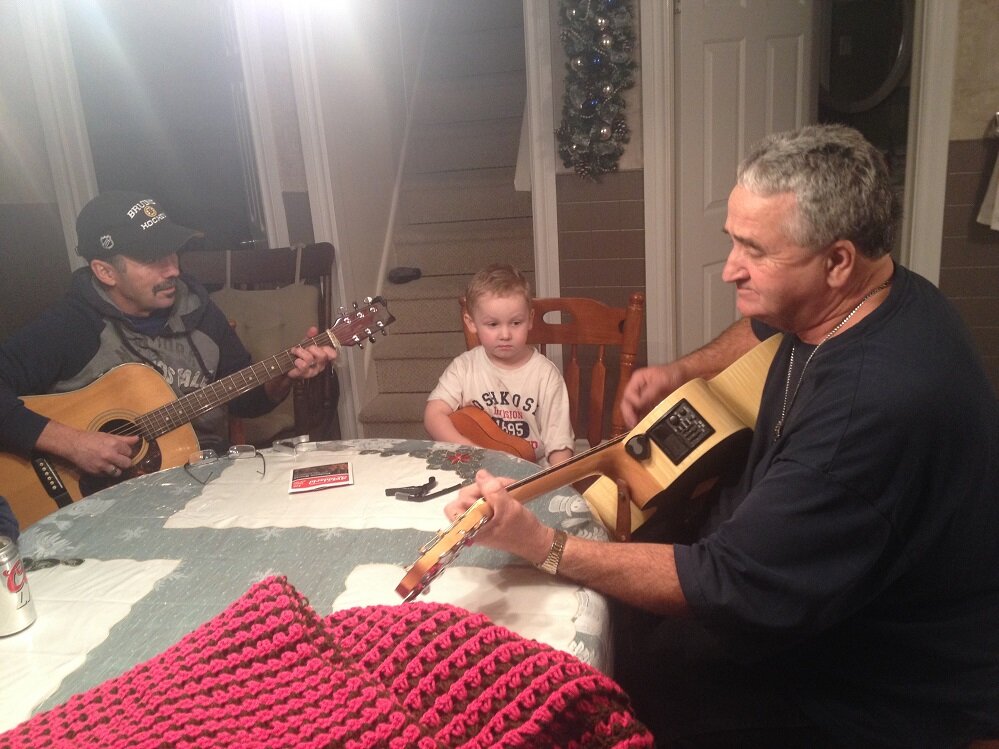 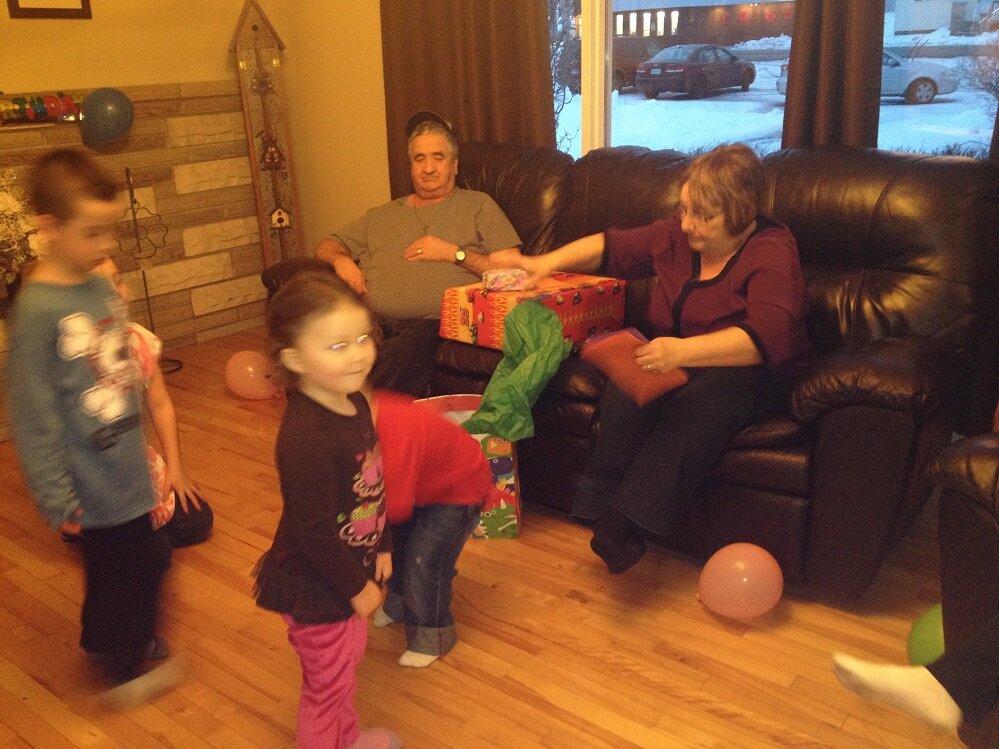 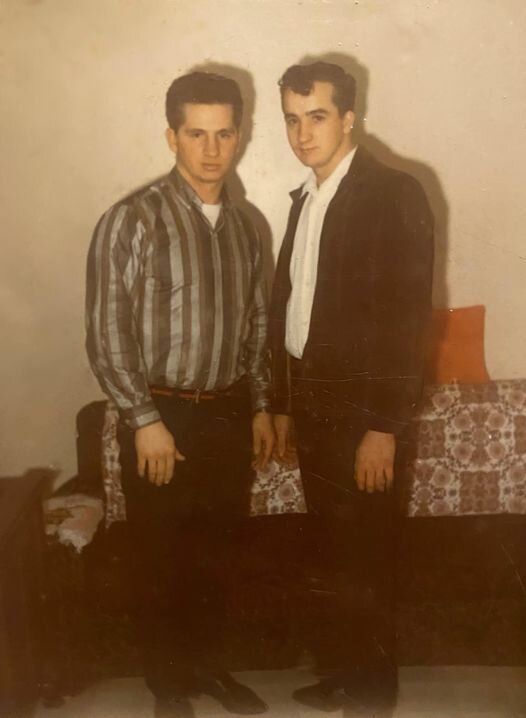 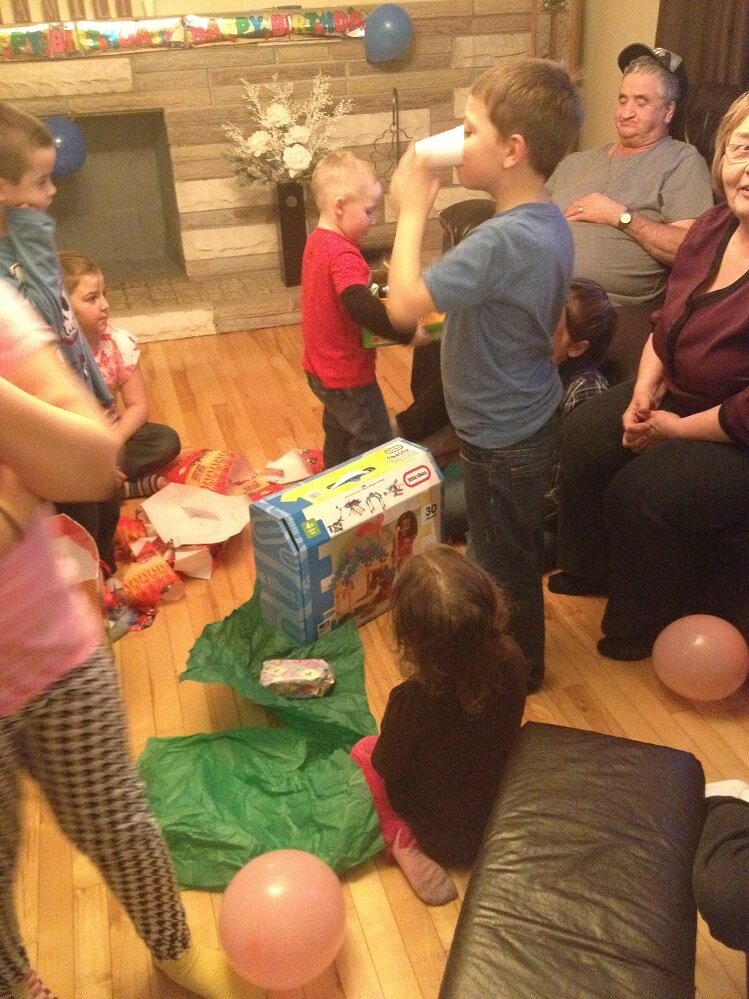 Please share a memory of Raymond Leonard to include in a keepsake book for family and friends.
View Tribute Book
It is with deep sadness and broken hearts that we announce the passing of Raymond Leonard Jeffrey of Louisdale, that occurred at the Strait Richmond Hospital in Evanston on July 5, 2022. Born in Louisdale, on October 1, 1947, he was the son of the late Leonard and Mary (Stoj), Jeffrey. Raymond, locally known as Butch, could be found in many places. He could be in his shed folding flyers, in the kitchen bagging smelts, playing his guitar at a kitchen party or the local parish choir, peddling fish with his brother Leonard, or making his way around local establishments telling a good … or bad joke. Everyone that knew him has a story. He could make a connection with anyone he spoke to, and most times a friendship. He loved his grandchildren with all his heart and would always have a bag of chips to share by his chair. Music would always bring our family together, where a good time, a good tune, and a few jokes were always promised. He was an avid community supporter whether it was sporting your business attire or pen in his pocket, sell tickets or lending a hand wherever he could. He will be missed by everyone who got the chance to know him. He is survived by his wife, Marigold “Margo” (Short) Jeffrey; daughters Angela Boudreau (Brian), Rebecca Jeffrey, (Gary), Jennifer Jeffrey, (Clyde); grandchildren, Miranda Poirier, (Eli), Courtney Marchand, (Trevor), Chelsey Marchand, (Wendell), Nathan Boudreau, Jalen DeCoste; great-grandchildren, Abby Poirier and Carley Sampson; brothers, Johnny Jeffrey (Mildred), Edward Jeffrey (Marion), Chester Jeffrey (Darlene), Francis Jeffrey (Ann); brother-in-law Benny Marchand; sisters, Anna Landry, Stella Sampson; several nieces and nephews. Besides his parents, Raymond was predeceased by his brother Leonard Jeffrey (Shirley); sisters Josephine Burke (Abraham), Alice Marchand and Dorothy Marchand (Raymond); brothers-in-law, Rudolph Sampson, and Gordon MacLean; sister-in-law, Diane Jeffrey; nieces, Shawna Jeffrey, and Stephanie Marchand; and brother-in-law, Raymond Marchand. Cremation has taken place. Visitation will be held in the Glen Sampson Room, Louisdale on Sunday, July 10th from 1pm- 4pm. Funeral mass to celebrate the life of Raymond will be held at the St. Louis Parish Church in Louisdale, Monday, July 11th at 11am officiated by Rev Duncan MacIsaac. Burial to follow in St. Louis Parish Cemetery, Louisdale. Memorial donations can be made to the family to help pay for the funeral expenses. Any additional money will be donated to a local school breakfast program. Funeral arrangements are entrusted to C.H. Boudreau Funeral Home Ltd., Arichat. Tributes, words of comfort, and memories of Raymond, may be shared with the family at www.chboudreau.com
Sunday
10
July

Look inside to read what others have shared
Family and friends are coming together online to create a special keepsake. Every memory left on the online obituary will be automatically included in this book.
View Tribute Book
Share Your Memory of
Raymond Leonard
Upload Your Memory View All Memories
Be the first to upload a memory!
Share A Memory
Plant a Tree