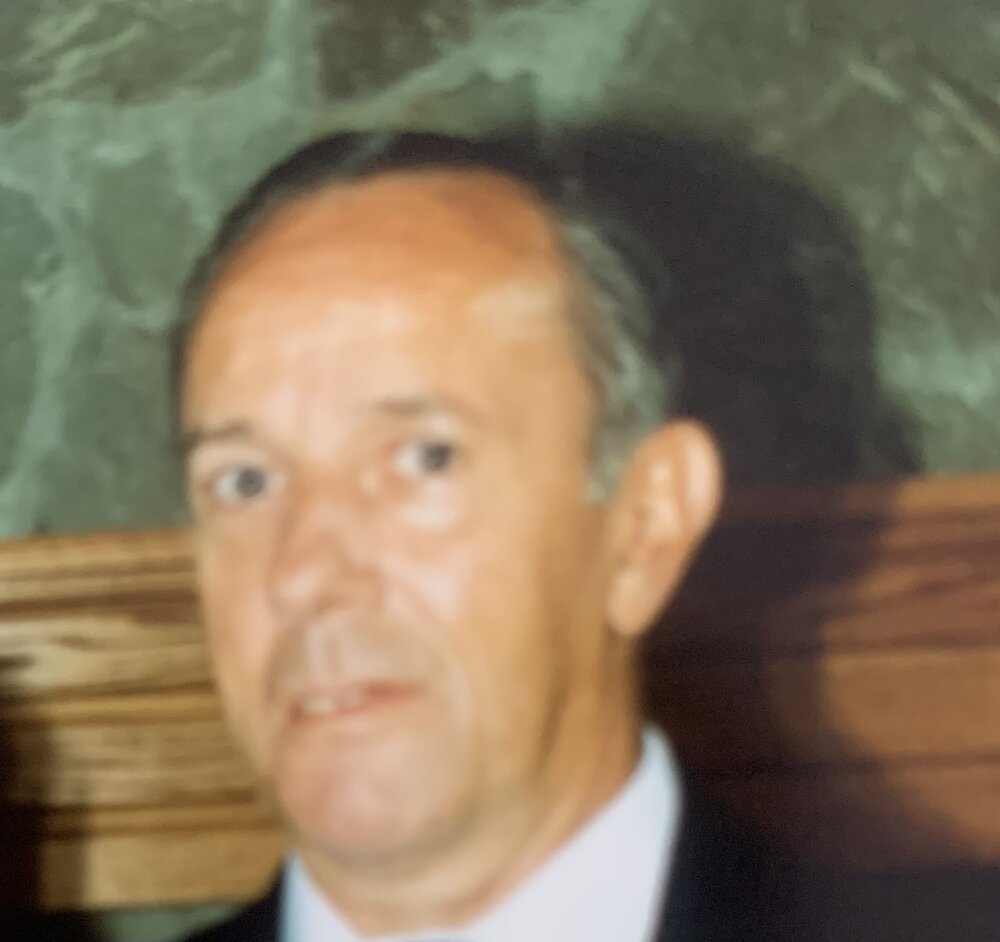 Please share a memory of Joseph Arthur to include in a keepsake book for family and friends.
View Tribute Book
Sullivan, Arthur Joseph, 83 of Louisdale passed away peacefully with family on August 4, 2022 at Saint Martha’s Regional Hospital in Antigonish, Nova Scotia after a long battle with chronic obstructive pulmonary disease (COPD). Born in Halifax, he was the son of the late Melinda May (Purcell) and Frederick Arthur Sullivan. Art was predeceased by his wife Elaine Marie Marchand (November 12, 2021), his brothers Ivan “Duke” (February 20, 1998) and David (December 25, 2018) and his sister Sheila Marie Sullivan (September 27, 2021). He is survived by his brother Donald “Donnie” (Halifax), his son, Arthur (Jacinta) Sullivan, Petit de Grat; his step-son Bradley (Marlene) Marchand, Fort Mac, his sisters-in-law Judy (John) Farrow, Doris Martell (Vernon)and brother-in-law Steven (Barb) Marchand. Art also had 4 grandchildren Joshua (Myrna) and Nathan (Courtney) Marchand, Miguel (Brittany) & Mychaela (Mathieu) Sullivan as well as 4 great grandchildren Jaxon, Madison, Hudson and Dylan, Art retired from Canadian National Railway Company, a career in which he was very proud. He was also known to be a pool shark and an avid card player. He loved to go for drives and it was during his drives that he felt his best. In the months after his wife Elaine’s passing, he quickly bonded with her companion dog, Gryff. They became inseparable! A memorial mass will be held on Tuesday, August 9 at 11 am at the St. Louis Church in Louisdale. Burial to follow in St. Louis Paris Cemetery, Louisdale. Funeral arrangements are entrusted to C.H. Boudreau Funeral home. Monetary donations can be made to the Strait Richmond Palliative Care Unit. The family would like to thank Dr. Cooper and Kyla MacKeigan from the Community Based Palliative Care Program for their home and telephone visits during his last months as well as family and neighbors who were never more than a phone call away.
Tuesday
9
August

Look inside to read what others have shared
Family and friends are coming together online to create a special keepsake. Every memory left on the online obituary will be automatically included in this book.
View Tribute Book
Share Your Memory of
Joseph Arthur
Upload Your Memory View All Memories
Be the first to upload a memory!
Share A Memory
Plant a Tree