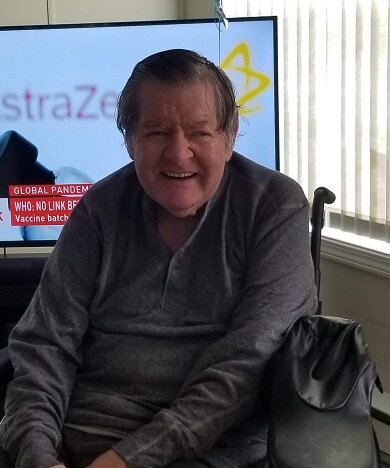 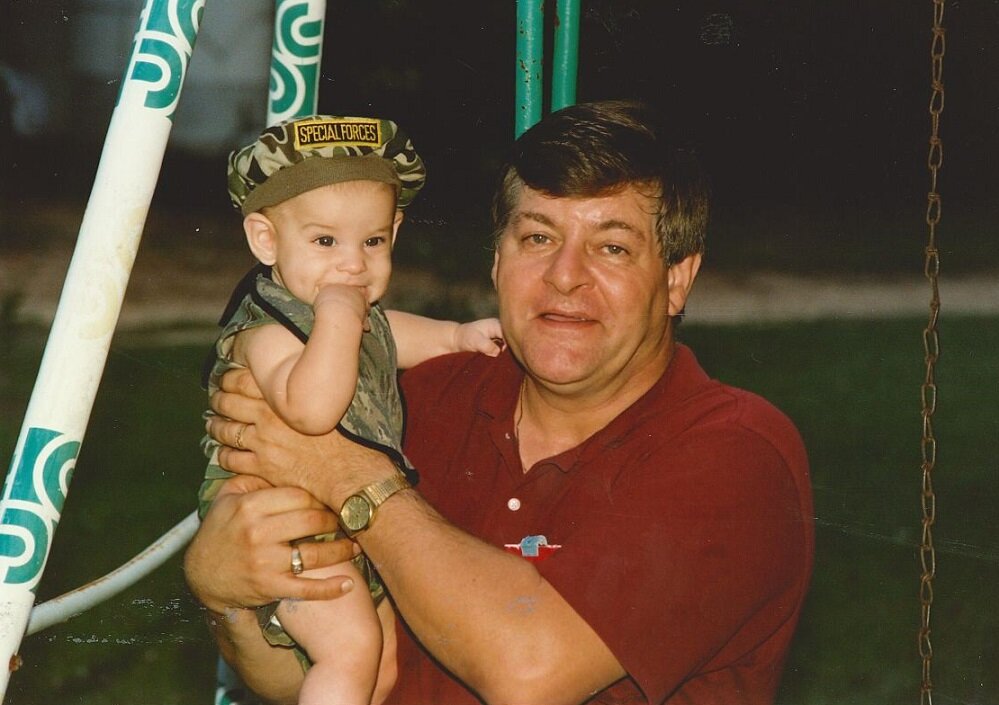 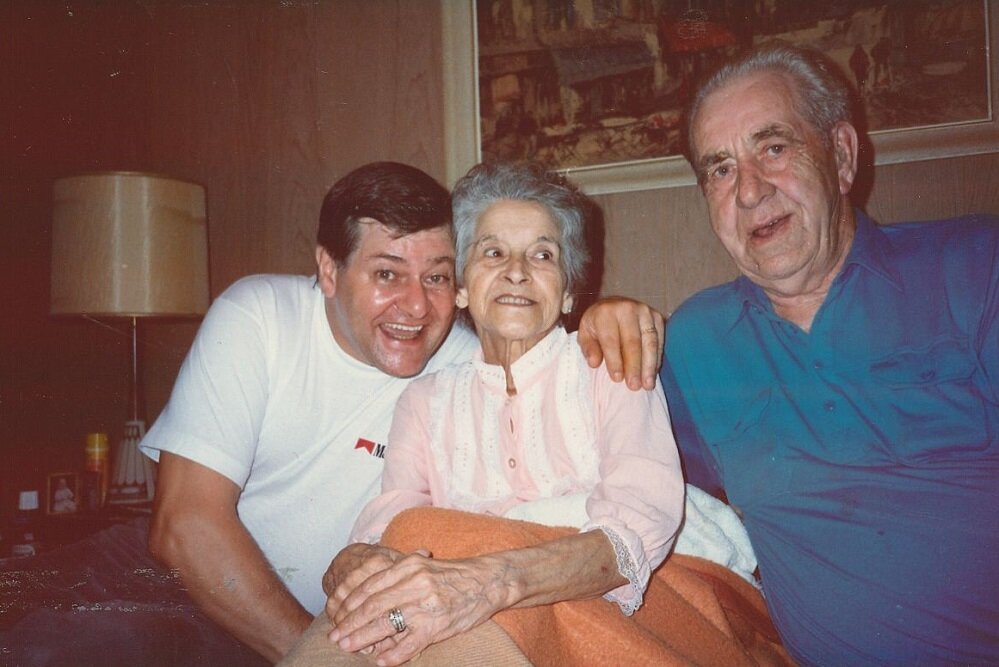 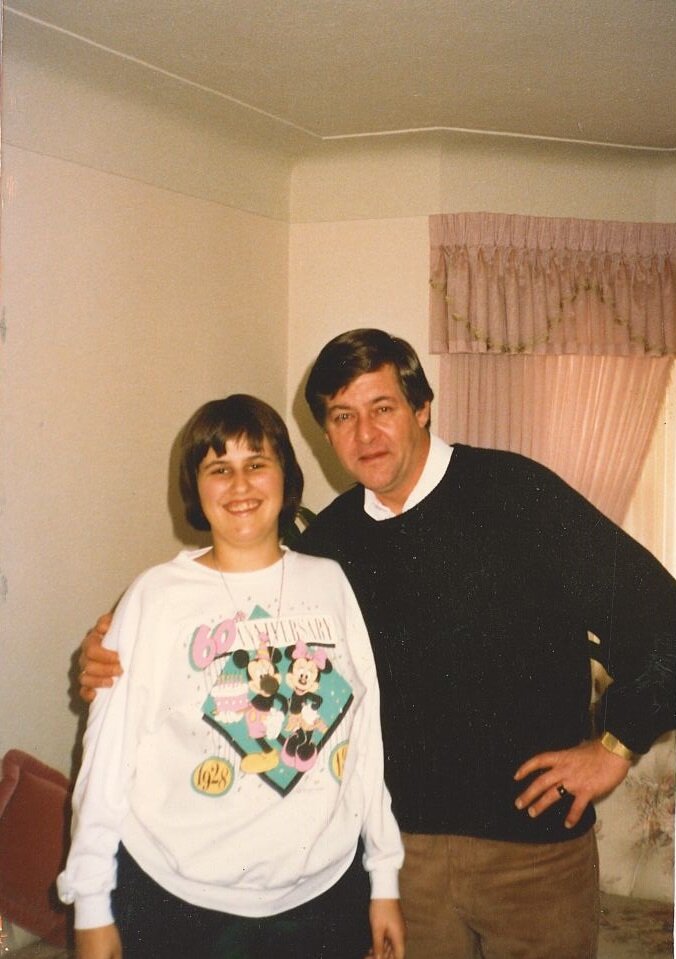 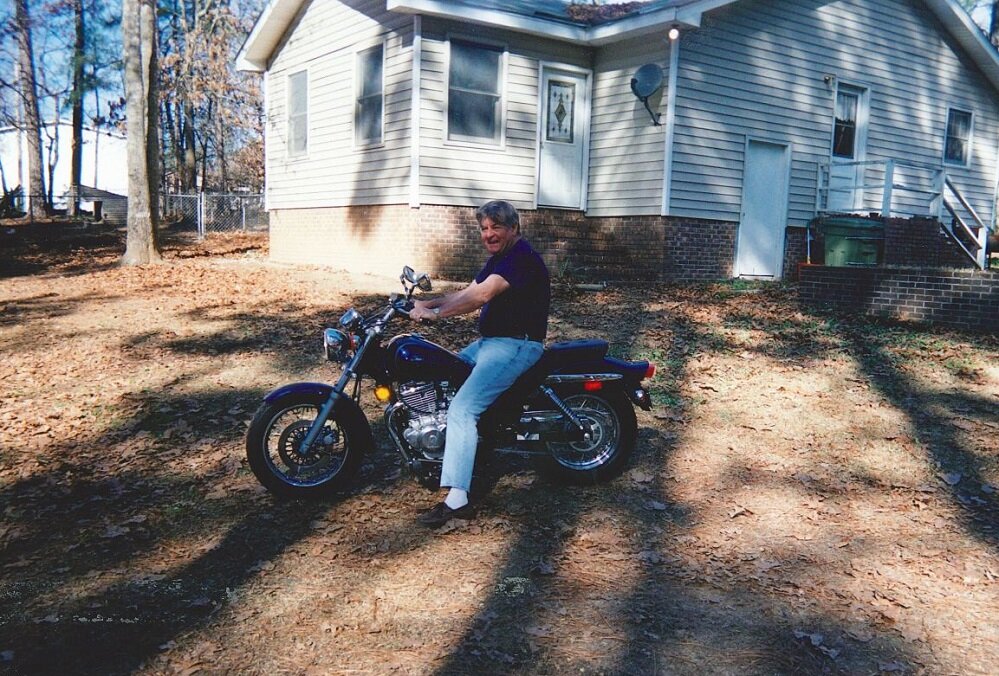 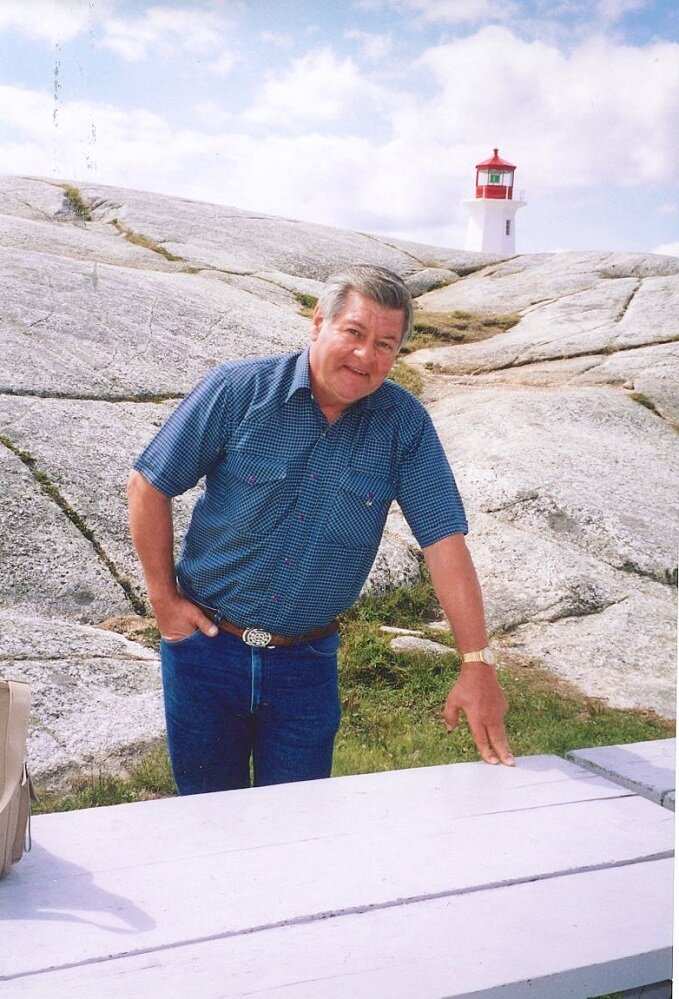 Please share a memory of David Thomas to include in a keepsake book for family and friends.
View Tribute Book
It is with deep sadness that we announce the passing of David Thomas Goyetche, age 81 of Arichat, that occurred at St. Martha’s Regional Hospital in Antigonish on August 8, 2022 Born in 1941 in Arichat, Nova Scotia, he moved to Newfoundland in 1958 to be with his brother Raymond and his parents. While in Newfoundland he went to trade school for welding. He became a nuclear welder which gave him the opportunity to travel. His first stop was Hamilton, Ontario where he met my mother Donna. They moved to Vancouver, B.C. where they had two girls, Tracey and Susan. He moved back to Ontario so his family could have stability while he began his travel around the world for work. He worked in Libya, all over the United States and finalizing in Bermuda where he was a welding instructor for an incineration plant where he worked to better our environment. He said while there he had finally landed the cushiest job. Teaching instead of slaving long hours. He was part of Local 67 for over 50 years. In 2006 he returned home to Arichat to reconnect with his family and friends. He loved good jokes and had many of his own he was eager to share. Music was his comfort. He didn't have a favorite band or musician; he just loved a good guitarist or fiddler. He would always say, "the louder the better". He loved to share his childhood experiences of Arichat and surrounding areas. He talked a lot about his time at school in Monastary (which many of us got a good chuckle about). If you knew Dad, you were chuckling too. He affectionately spoke of his childhood and loved reminiscing with others. Dad loved h is family, friends, and home care workers as he considered them family. He was so grateful for everyone; all the time people took from their day to share with him. As he would say "This is the best I ever had". David is survived by his daughters, Tracey L. Kirkpatrick of Cayce, South Carolina and Susan Goyetche of Hamilton, Ontario; grandson, Caleb A. Kirkpatrick of Charleston, South Carolina; nephews Michael Goyetche and Jamie Goyetche; great niece Charlotte and great nephew Matthew. Besides his parents, he was predeceased his son Dustin; brother Raymond and sister-in-law Francis. Cremation has taken place. Visitation will be held Friday, August 19th from 1 – 2:45 pm with Funeral Mass following the visitation at 3 pm all in C.H. Boudreau Funeral Home, 633 Veterans Memorial Drive, Arichat, with Rev. John DeCoste officiating. Burial to follow in Our Lady of Assumption Parish Cemetery, Arichat. A reception will follow the burial in C.H. Boudreau Funeral Home, Arichat. Memorial donations can be made to the St. Anne Centre, or to the charity of one’s choice.
Friday
19
August

Look inside to read what others have shared
Family and friends are coming together online to create a special keepsake. Every memory left on the online obituary will be automatically included in this book.
View Tribute Book
Share Your Memory of
David Thomas
Upload Your Memory View All Memories
Be the first to upload a memory!
Share A Memory
Plant a Tree