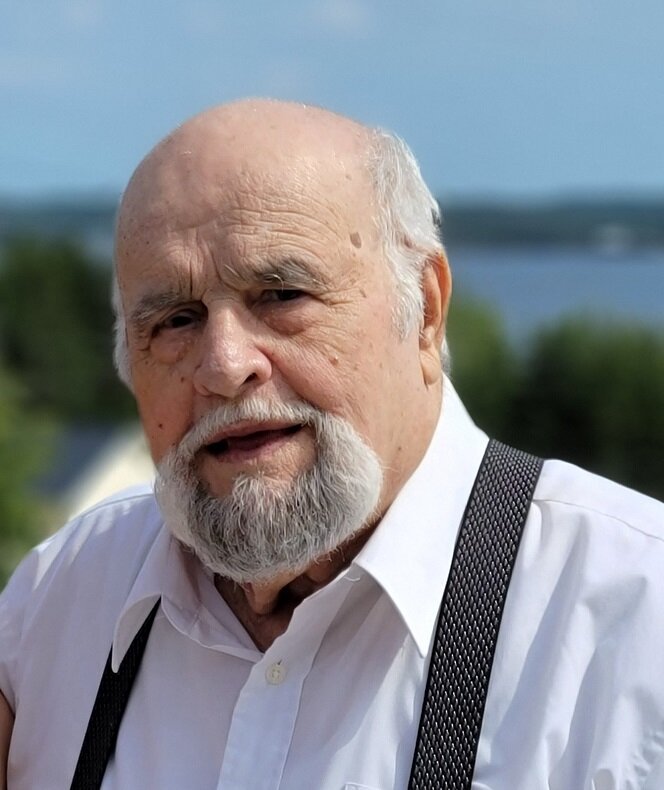 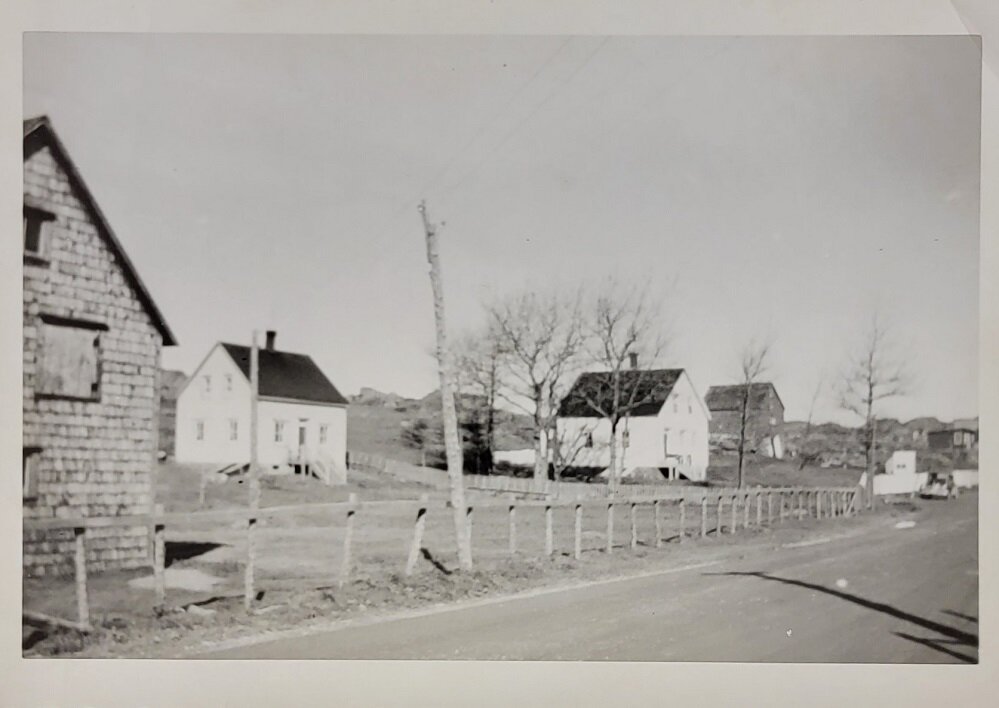 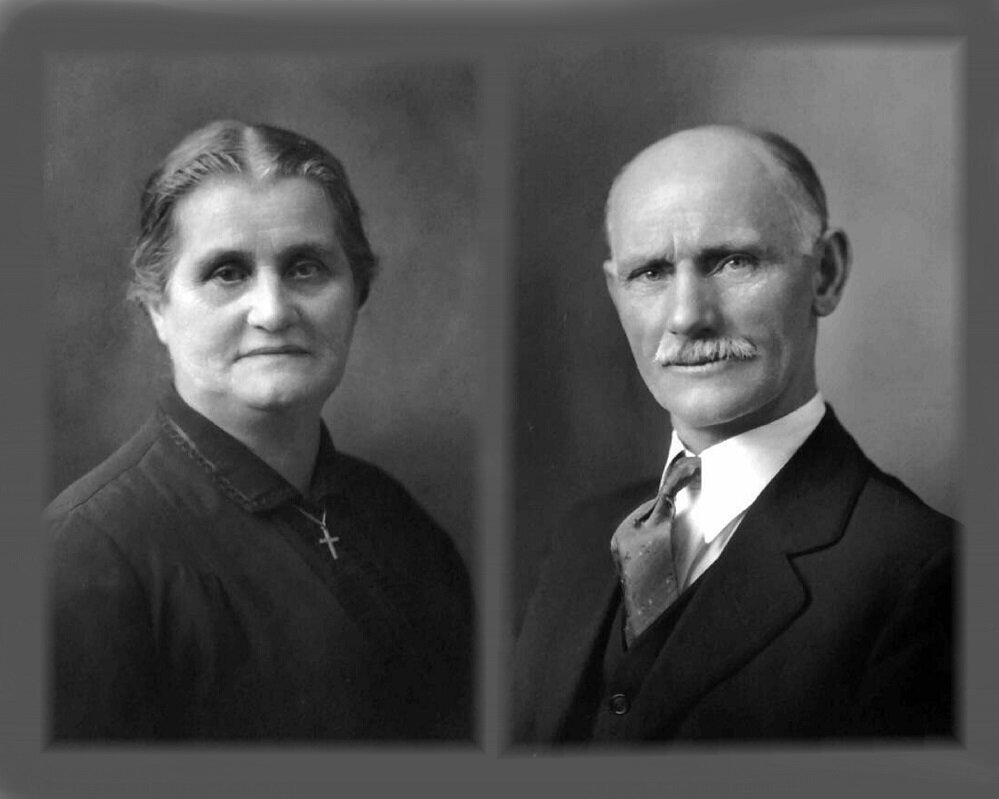 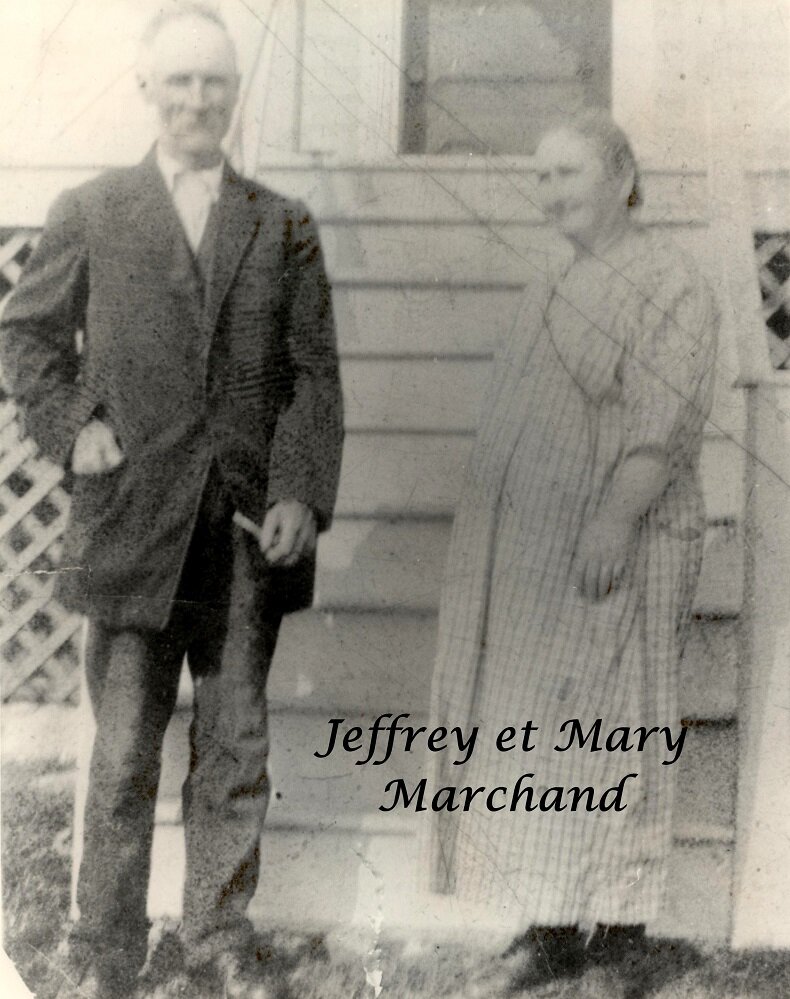 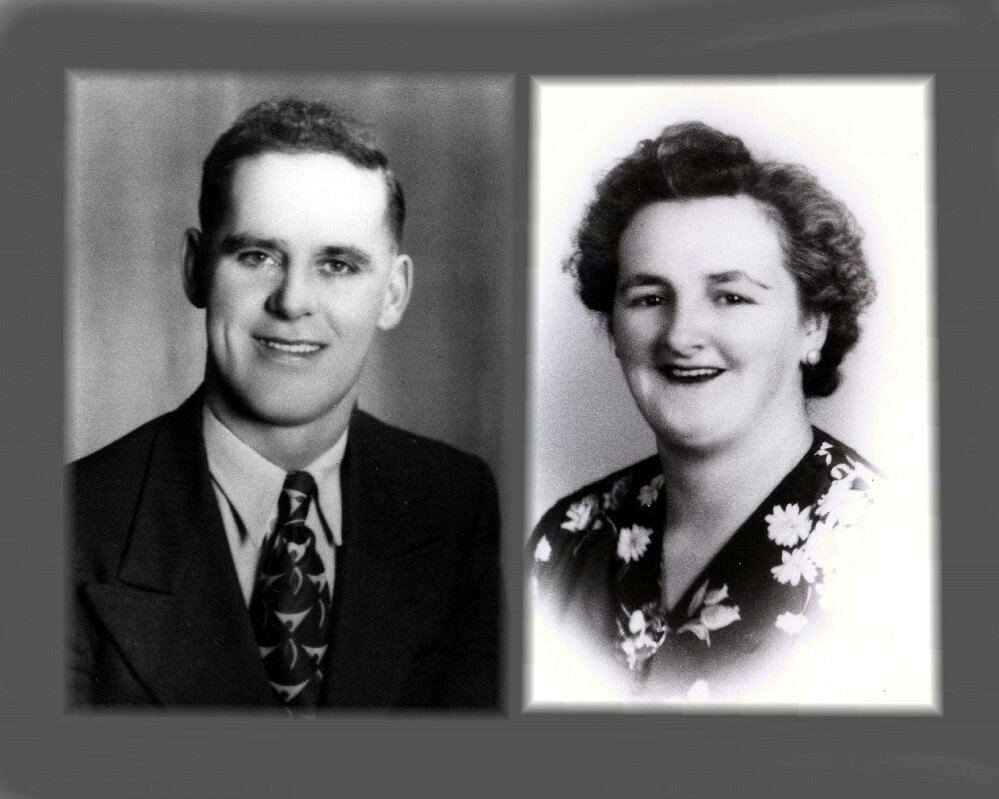 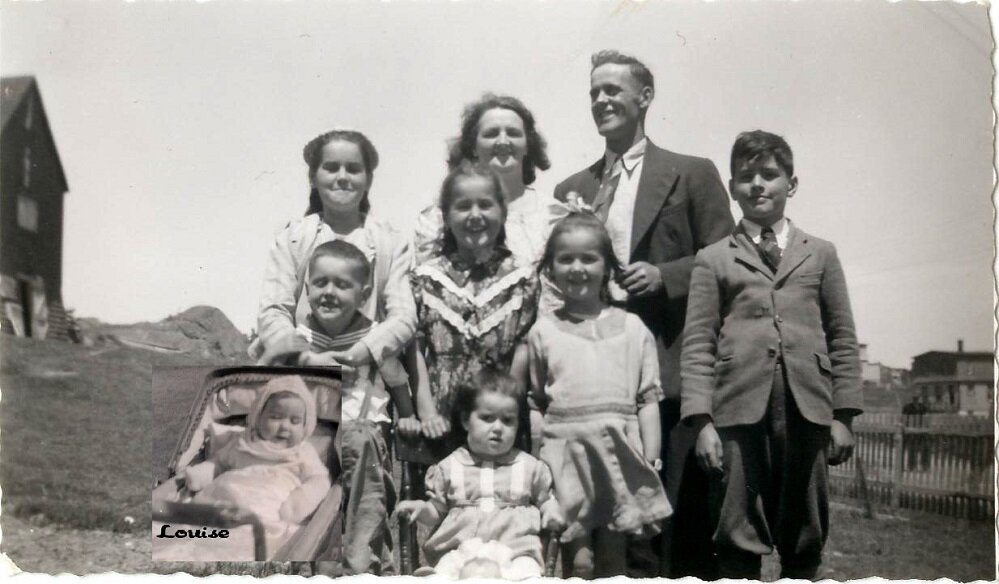 Please share a memory of Charles Phillip to include in a keepsake book for family and friends.
View Tribute Book
It is with great sadness that we announce the passing of Charles P. Boudreau of Petit De Grat on August 14, 2022. Born on December 24, 1935, he was the son of Lubin and Evangeline (Marchand) Boudreau. He leaves to mourn his son, Mark and daughter-in-law Paula. He was a proud Papa to Brittany (Christian) McInnis and to his great-grand-children, Xavier and Everleigh. He will be greatly missed by his sisters, Sr. Gloria Boudreau, Idella Boudreau, Sr. Sylvia Boudreau and Magdalen Samson and sister-in-law Anne Boudreau as well as his extended family, Annette (Billy) Landry, Dominic (Ramona) Marchand, Isabelle Theriault and Yolande Samson. Also left to mourn are his loving nieces and nephews and his godchildren, Yvon Samson, Leo Patrick Samson, Angela Samson and Damian Keeping. He was predeceased by his wife Lucy, son Rodney Boudreau, brother Alcide Boudreau, sister Louise Marchand (who, until her passing, was his very devoted and loving caregiver), brothers-in-law Gordon Boudreau, Vernon Samson and Barry Marchand and his niece Janelle Fougere. Charles is also survived by members of his Newfoundland in-law family, Kate Barnes, Janet (Roy) Pardy, James (Florence) Keeping and Reg (Ena) Keeping. He was predeceased by Frank Barnes, Madeline (Wilson) Barnes, Roy (Alma) Keeping, and Annie (Richard) Kelland. A plumber by trade, Charles began his career with George A. Samson Plumbing and retired as a long-time Richmond County public works employee. In 1985, he married the love of his life, Lucy Boudreau. They enjoyed travel and spent many wonderful summers in Newfoundland. Her sons, Mark and Rodney, became his cherished sons. Charles was grateful for the love, care and support he received from Mark and Paula. He could not have asked for a better son. His grand-daughter, Brittany, was the Apple of his eye and she will forever be Papa’s girl. He always enjoyed time spent with Xavier and Everleigh. They always brightened his day! Charles had an exceptional memory and was an avid reader enabling him to retain vast amounts of information. If you ever met him, you would agree that he was a gifted storyteller, and he would readily and willingly share stories and “facts” about local history and genealogy. Some of his closest friends and family had given him the nickname “Google Charles” as he was the one they would call on for information and he was known to have settled many spirited debates. Charles enjoyed his daily car rides around Isle Madame and enjoyed spending time with family and friends. He loved playing cards. He especially enjoyed his many “crib nights” with his card-playing friends where he always received the royal treatment. In addition to playing cards and enjoying the company, there was sure to be a Ginger ale in the fridge and many culinary delights. He often mentioned how blessed he was to have such a special bond with Edgar and Leo Patrick. He had a strong faith in God, a love of family, of community and of his Acadian culture. These were very important to him and helped guide him through his life. “Il était un fier Madouesse”. Special thanks are extended to his family care-givers, especially his niece Simone, caring neighbors and friends, Dr. Stephen DeRoche, Strait Richmond Hospital and Home Support workers (VON). Heartfelt gratitude is also extended to his longtime family physician, Dr. Laurie MacNeil. Funeral arrangements have been entrusted to C.H. Boudreau Funeral Home in Arichat. Visitation will be held at CH Boudreau Funeral Home on Monday, August 22 from 6 to 9 pm and the Funeral Mass will be held on August 23 at 11 am at St Joseph’s Church, Petit De Grat. Reception to follow at Centre la Picasse. Memorial donations may be made to the St Joseph’s Parish Renovation Fund. Toujours dans nos coeurs!
Monday
22
August

Look inside to read what others have shared
Family and friends are coming together online to create a special keepsake. Every memory left on the online obituary will be automatically included in this book.
View Tribute Book
Share Your Memory of
Charles Phillip
Upload Your Memory View All Memories
Be the first to upload a memory!
Share A Memory
Plant a Tree