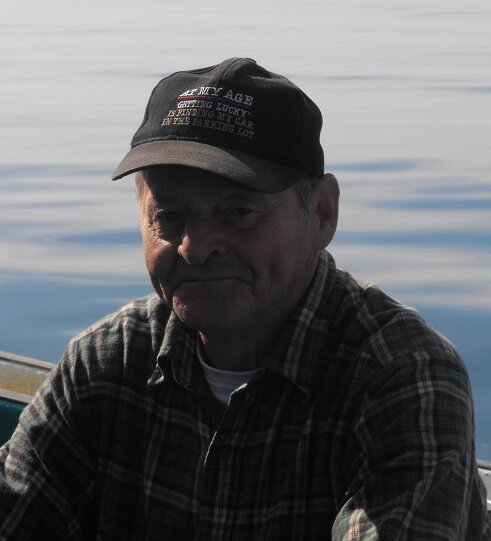 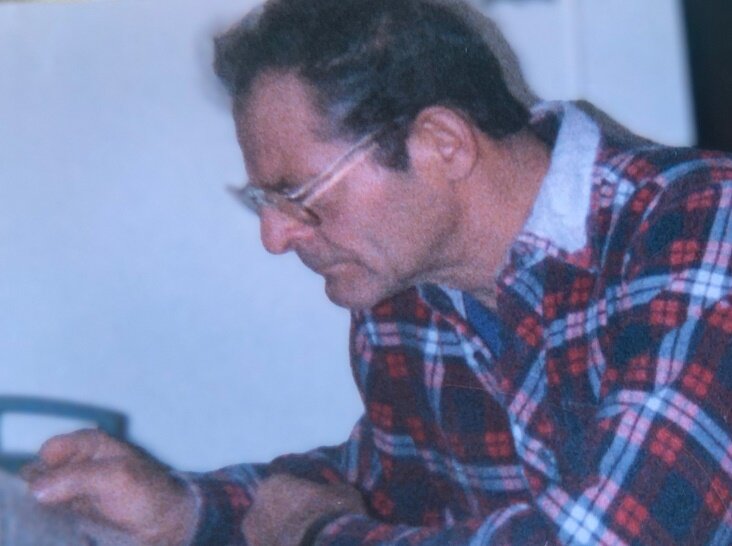 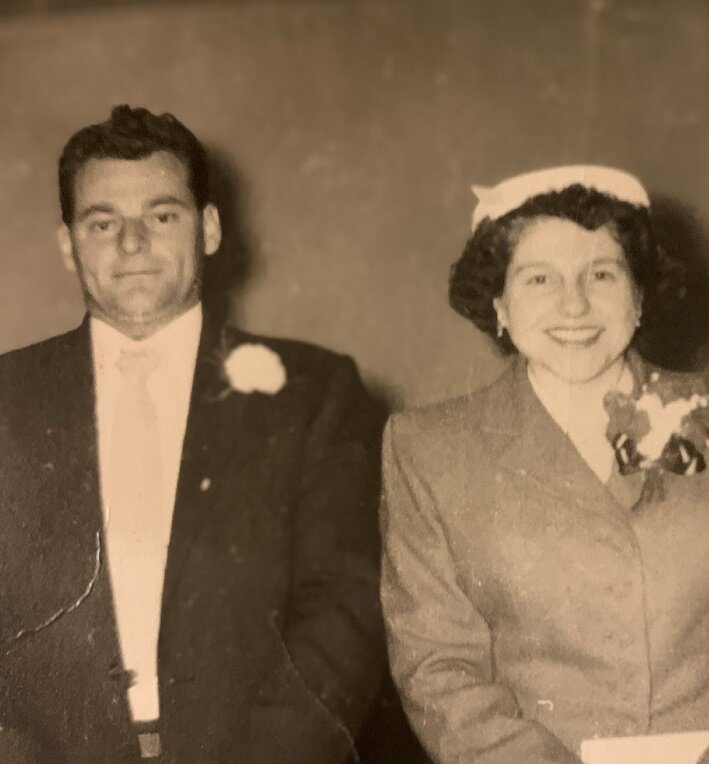 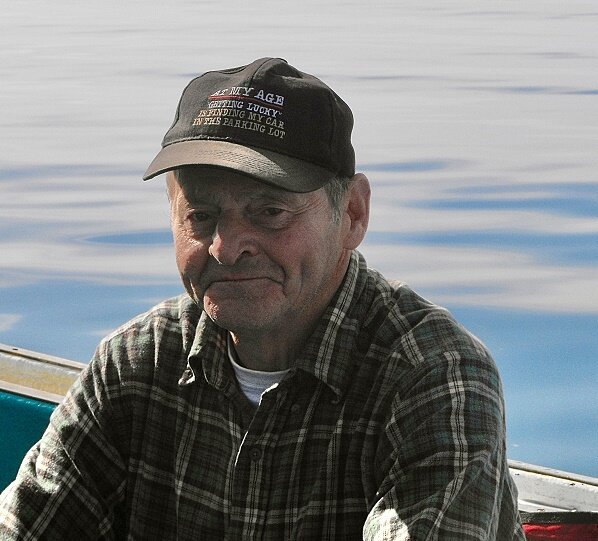 Please share a memory of John Donald to include in a keepsake book for family and friends.
View Tribute Book
BELLEFONTAINE, John “Donald”, Janvrin’s Island, passed away at the Port Hawkesbury Nursing Home in Port Hawkesbury on August 19, 2022. Born November 17, 1928 in Port Felix, NS, he was the son of the late Cletus and Lucy “Ferilda” (Doiron) Bellefontaine. Donald lived in Mount Uniacke working as a labourer until Dec 1989, then relocated to Janvrin’s Island in 2008 where they spent summers. Donald and Ethel never had children of their own but help raise several children. He was a wise simple man who loved the outdoors, camping, and being around water – boating, fishing, or digging clams. At home, you found him outside or in his garage making up some kind of gadget while listening to newfound and fiddle music. He always had a good story to tell from his daily newspaper or passed on from friends who dropped in. Donald loved good food and sharing meals with family. Once widowed in 2016 he lived independently at his home, driving his car until the age of 93, with the help of family, friends, and home care. Thanks to everyone that helped make this possible in many different ways. Thank you also to his caregivers, Strait Richmond Hospital, and Port Hawkesbury Nursing Home for the care given to him in his final 6 months. He is survived by his siblings, Duncan, Laurie, Patrick, and Ina. Besides his parents, he was predeceased by his wife Ethel (Gaudet) of Janvrin Island for 57 years, siblings Placid, Joe, Pete, Lorraine, and Arthur, and stepfather Dan Casey. Cremation has taken place No visitation per request. A Funeral Mass to celebrate the life of Donald will be held September 5, 2022, in Our Lady of Assumption Church, Arichat at 11 am, with Rev. John DeCoste officiating. Burial to follow in the Immaculate Conception Cemetery, West Arichat. A reception will be held at the Acadiaville Hall in West Arichat, following the burial. Funeral arrangements are entrusted to C.H. Boudreau Funeral Home Ltd., Arichat. Tributes, words of comfort, and memories of Donald may be shared with the family at www.chboudreau.com
Monday
5
September

Look inside to read what others have shared
Family and friends are coming together online to create a special keepsake. Every memory left on the online obituary will be automatically included in this book.
View Tribute Book
Share Your Memory of
John Donald
Upload Your Memory View All Memories
Be the first to upload a memory!
Share A Memory
Plant a Tree