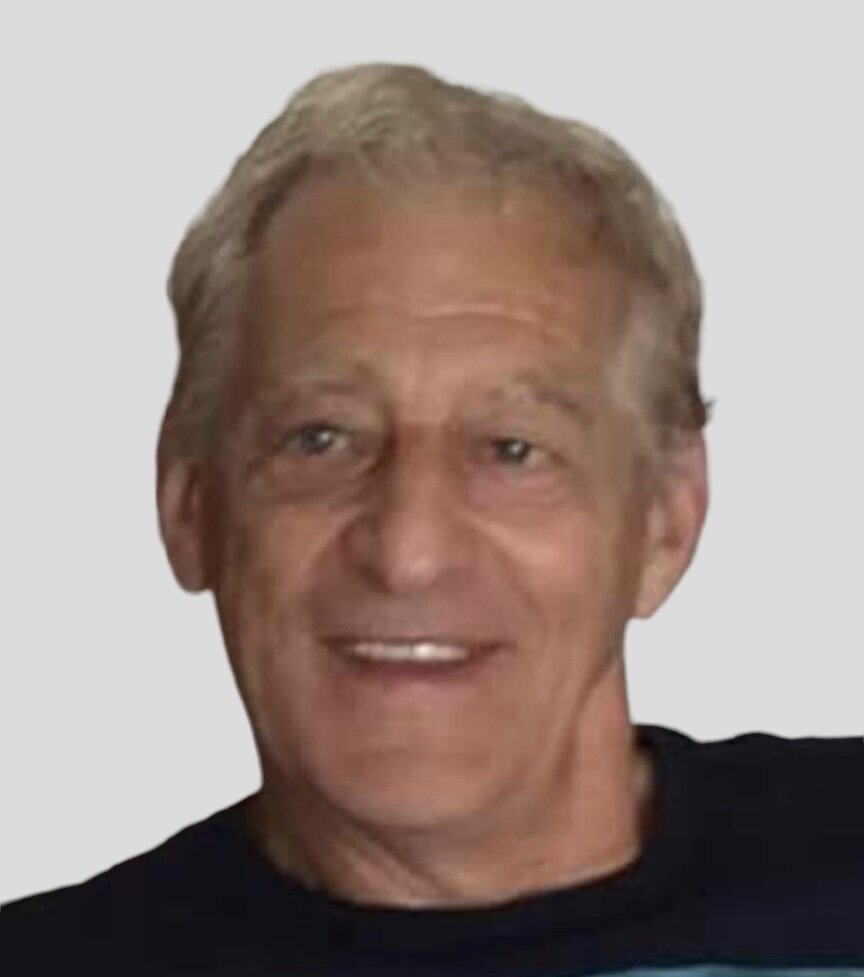 Please share a memory of Joseph Gerald Jerry to include in a keepsake book for family and friends.
View Tribute Book
Gerald Joseph “Jerry” LeBlanc-August 12, 1945-September 23, 2022. It is with heavy hearts that we announce the passing of our Beloved Father, Brother, Grandfather, Great Grandfather, Uncle, and friend which occurred peacefully on September 23, 2022, at Strait Richmond Hospital, Evanston NS. Born in Cape Auget in 1945 to Harry and Bernadette LeBlanc, Jerry lived most of his life at the Cape Auget lighthouse with his parents and siblings as the son of a lighthouse keeper. At the young age of 13, he joined what was then known as “the trap” in Cape Auget and hence laid the foundations of his fishing career. From there, he joined Booth fisheries where he fished the seas on the draggers out of Petit De Grat. He met and married Irene and they began their family. He then worked as a meat cutter at Town & Country, Port Hawkesbury. In 1970 he traveled West and then onto Saint John, NB where he worked in the shipbuilding industry. His love and longing for the sea brought him back to Cape Auget in 1980 where he was employed in the lobster industry with Clarence Goyetche. He took over that license and fished the lobster harvest until his retirement in 2010. Jerry was a free spirit with a big heart and a love of the water and could often be found watching the sky and the water from his home in Cape Auget. An avid card and Cribbage player and a lover of long drives, his door was always open and he welcomed anyone who stopped by to enjoy a cup of tea, a chat, and a card game. Music was also one of his greatest loves as there was always a tune playing in the background. Jerry is survived by his former wife Irene (Joyce) D’Escouusse. His children, are Rodney (Karen), Mississauga, Paula (Matthew) Truro, Kelly Ann, Amherst, Melanie (James), Truro, Jerry (Fallon), Arichat, Bruce Keoughan (Robyn) Arichat. Grandchildren Sherri, Meghan, Kayla, Claire, Tiffany, Dylan, Iecha, Dawson, Jamie, Codie, Chloe, Ali, Dawson, Hayley, & Zachary. Great Grandchildren Ainsley, Heidi, Kaleb, Alaiylah, Rhiannon & Oaklynd. Survived by his only sister Nancy, Arichat, and her children Jonathon, Brendon, and Chelsea, Sister in law Marg, Ottawa, and her children Stephen, Rene, Jeremy & Jeffrey. He will be greatly missed by special friend Edna LeJeune, West Arichat. He was predeceased by his son Rick Anthony (in infancy), his parents Harry and Bernadette LeBlanc, brother Aubrey and nephew Michael. Cremation has taken place. There will be a celebration of life held from 11-3 pm on October 8th, 2022, at Our Lady of Assumption Parish Hall, 2318 Highway 206, Arichat. The family will then say their final words at the lighthouse in Cape Auget following the celebration of life. Funeral arrangements are entrusted to C.H. Boudreau Funeral Home, Arichat. Many thanks to the Palliative care unit, Dr. Steven DeRoche, Dr. Okeke, and the nurses at Strait Richmond Hospital for their excellent care and compassion. Donations may be made to the Canadian Alzheimer’s foundation or to The Isle Madame Light House Preservation Society.
Saturday
8
October

Look inside to read what others have shared
Family and friends are coming together online to create a special keepsake. Every memory left on the online obituary will be automatically included in this book.
View Tribute Book
Share Your Memory of
Joseph Gerald Jerry
Upload Your Memory View All Memories
Be the first to upload a memory!
Share A Memory
Plant a Tree