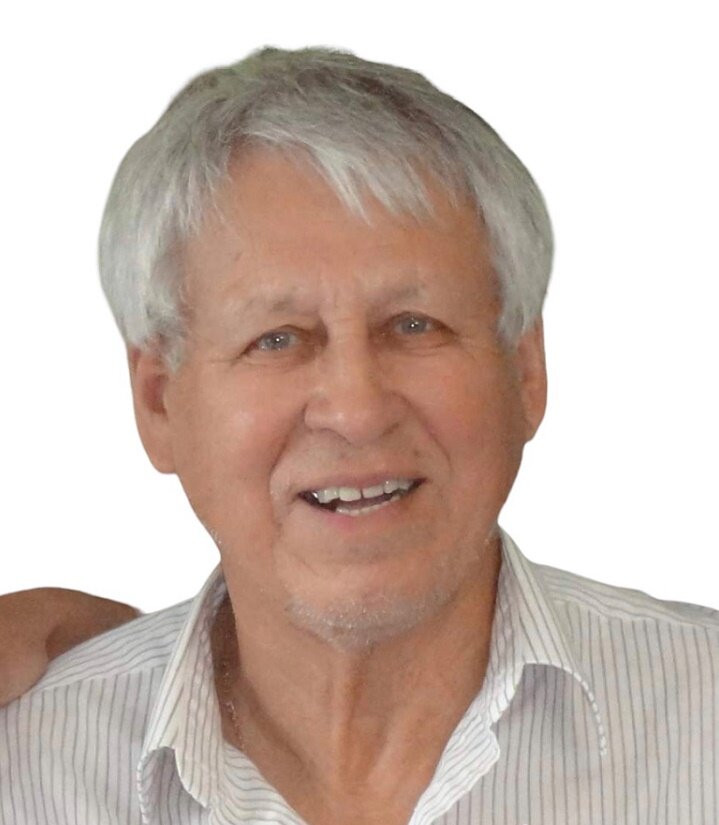 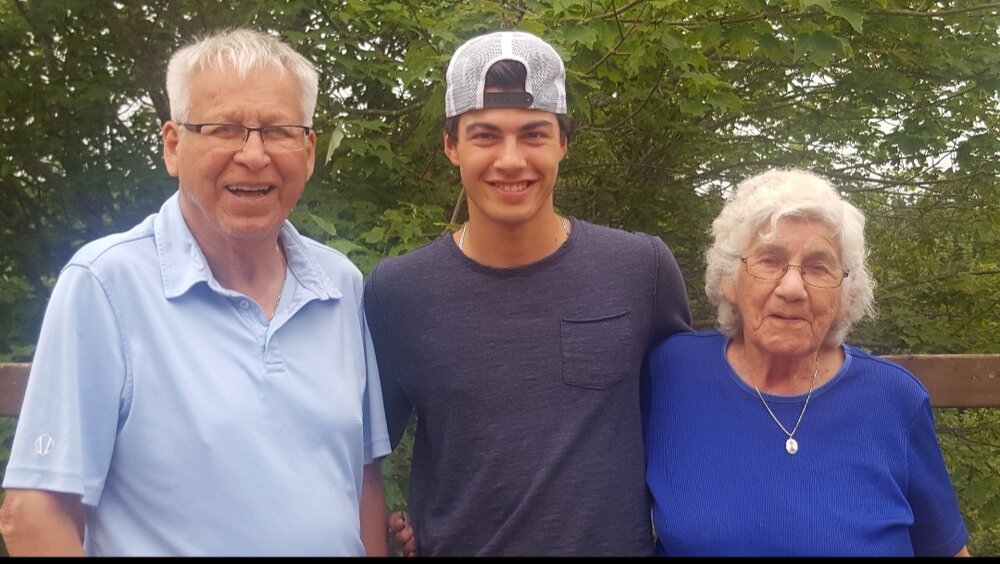 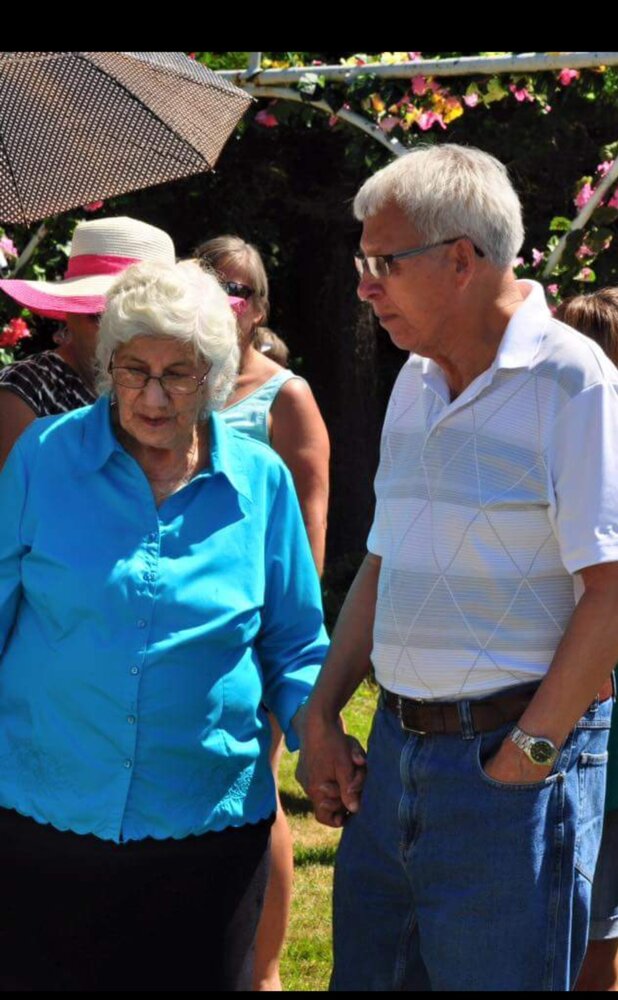 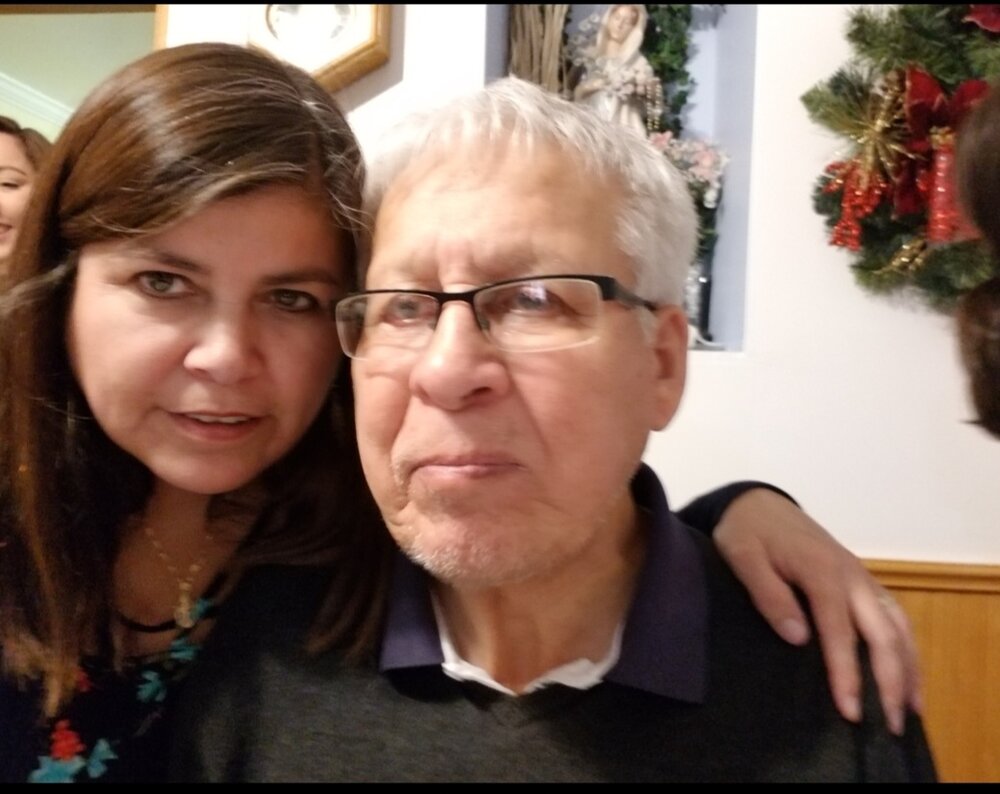 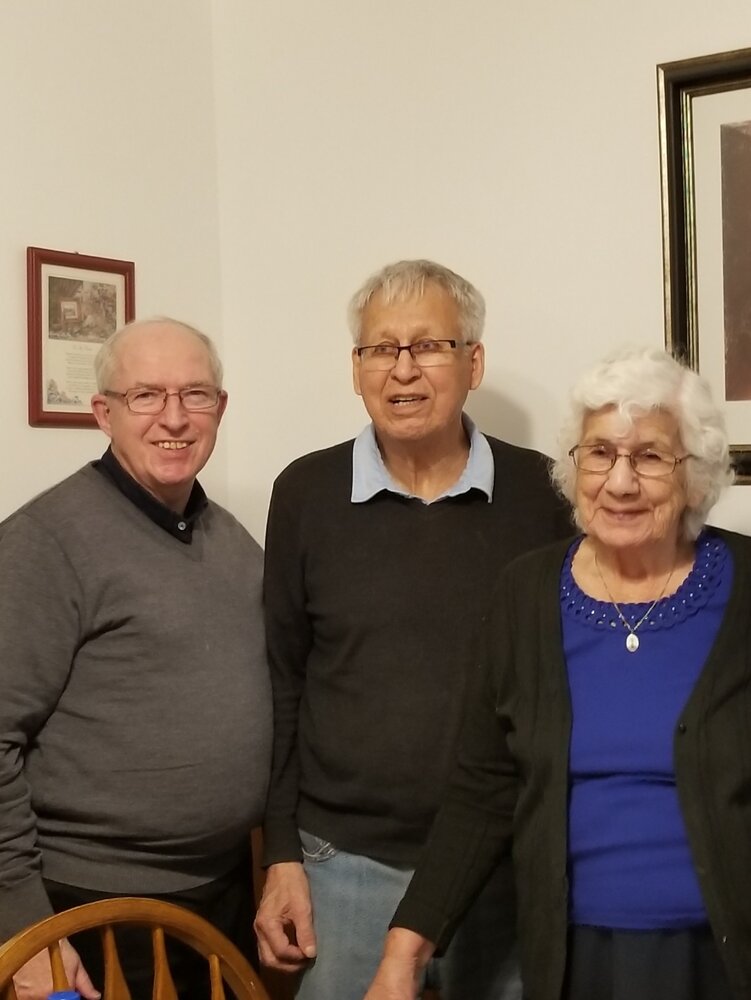 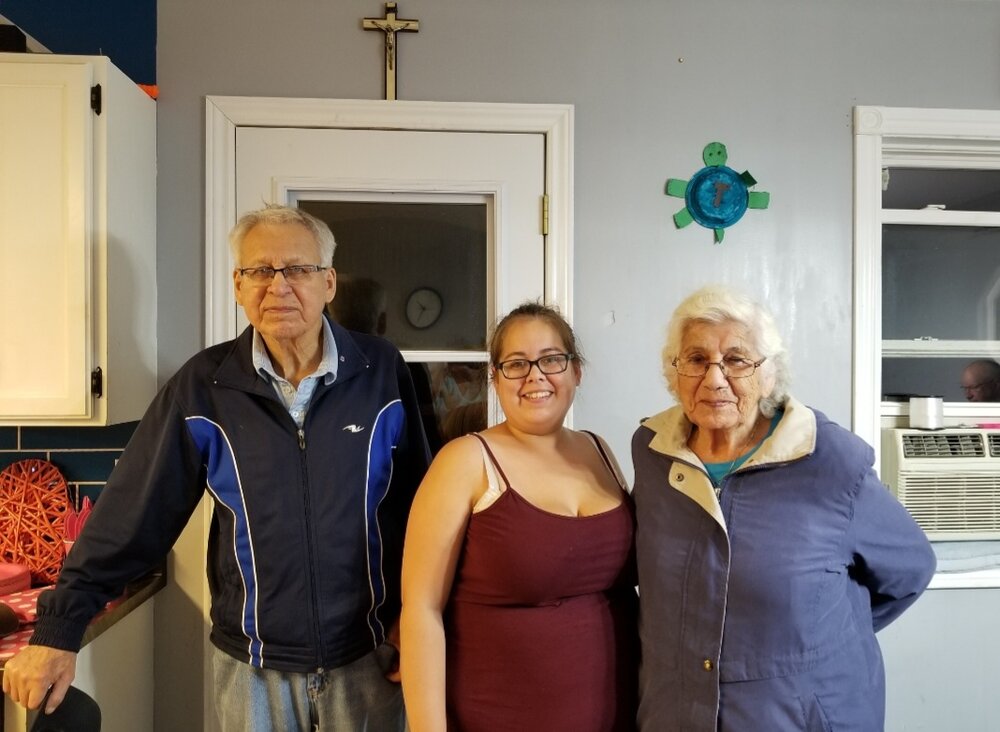 Please share a memory of John Duncan to include in a keepsake book for family and friends.
View Tribute Book
Our dad, John Duncan Johnson was born on December 7th, 1929 in what was then known as Barra Head, and died there on September 30th, 2022. He was the first-born child of the late Richard and Esther (Paul). As did many of his friends, dad lived through so many world events such as the Great Depression, all of the wars since WW1, and survived the current Covid Pandemic. Compared to their friends, our parents married late. After being turned down many times, our mother, Agnes Bernadette Johnson (Battiste) finally agreed to marry him and they stayed married for over 67 years! Throughout many hardships and with their deep Catholic faith, our parents had 13 children. Sadly, two of their sons have predeceased them, Richard Joseph Johnson in 1984, and Terrance Warren Johnson in 1993. Our dad is survived by their children, Donna (late Jimmy Lameman), Darlene (Gally Andrew Paul) John. Jr., Diane (Kenny Basque), Margaret, Lorena (John Tracey), Trina (Terry Denny), Dwayne, Darrell, Lynn (Geoff Boyce), and Claude Brad. Also surviving our dad is our special brother Jeff (Dawn Johnson) and special sister Melanie Paul. Dad’s legacy also includes 53 grandchildren, 78 great-grandchildren, and 1 great great-grandchild. His children and his grandchildren were the source of his greatest pride! As was common at the time, dad developed TB and had to have a lobe of his lung removed (1960). The doctor at the time advised him to never work again! Dad had a growing family and refused to sit and do nothing. He was taught the art of carpentry by his father, and he, in turn, passed this skill onto his sons (and to a couple of daughters who watched), and to so many other young men who have worked with him throughout the years. The work ethic that he taught is one that has never been forgotten by his men. As a man of deep faith, John D. made a promise to Ste. Anne at the time of his illness. If she restored his health, he would work for her until his dying day. He kept his promise to her. Dad was a Keptin in the Sante` Mawiomi for 38 years and was a member of the Knights of Columbus. He was instrumental in the physical upkeep of Ste. Ann’s Church on the island and his children followed his example. Our dad worked closely with the late Noel Joe Gould to initiate and oversee the construction of the new church on Chapel Island after the last one was destroyed by a lightning strike in 1976. He worked at his trade up until he retired in his 80’s. Dad’s other great love was babies. It was custom for the new mom to bring the baby over to our parents and for dad to do his ritual…”talikwalo’q lpatuj”. Dad is survived by his sisters Cecelia (Valerian Marshall, Potlotek), Barbara Johnson (Windsor), Irene Johnson (Potlotek), Flo Johnson (Membertou), and his only surviving brother, George Johnson. Predeceasing him were his sisters Sarah Denny (Eskasoni), Alfreda Johnson, Virginia (Simms) Johnson, (Victoria), Jean Doucette (Potlotek), and brothers Arthur Johnson, Edward Johnson, and Danny Johnson. Our dad will be resting at the Kateri Tekawitha Chapel, a chapel that he built, and next to his work on the island, was one that he was proudest of. The wake will be starting on Monday, October 3rd at 4 pm. We will celebrate his Christian mass of farewell on Wednesday, October 5th at 11 am at St. Peter’s Catholic Church. Burial will take place immediately afterwards at Minikuk (Island). We invite everyone to share one last meal with us, in our father’s honour, at the Mi’kmawey School Gymnasium. We ask everyone who comes to say their farewells to our dad to please not wear scented products. Funeral arrangements are entrusted to C.H. Boudreau Funeral Home Ltd., Arichat.
Monday
3
October

Look inside to read what others have shared
Family and friends are coming together online to create a special keepsake. Every memory left on the online obituary will be automatically included in this book.
View Tribute Book
Share Your Memory of
John Duncan
Upload Your Memory View All Memories
Be the first to upload a memory!
Share A Memory
Plant a Tree