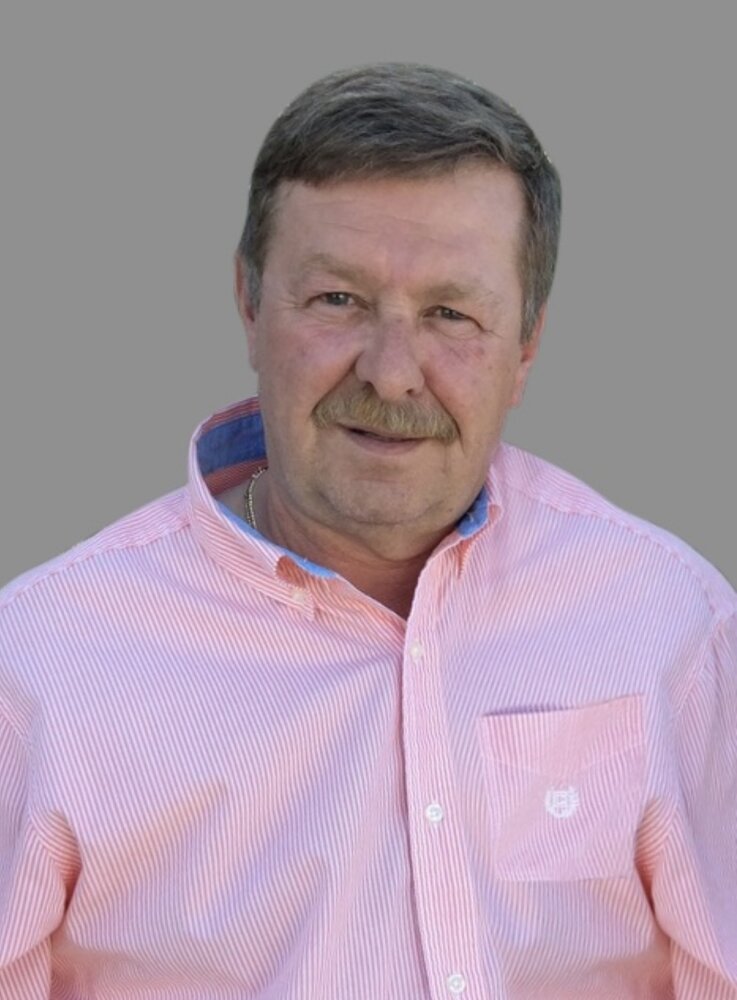 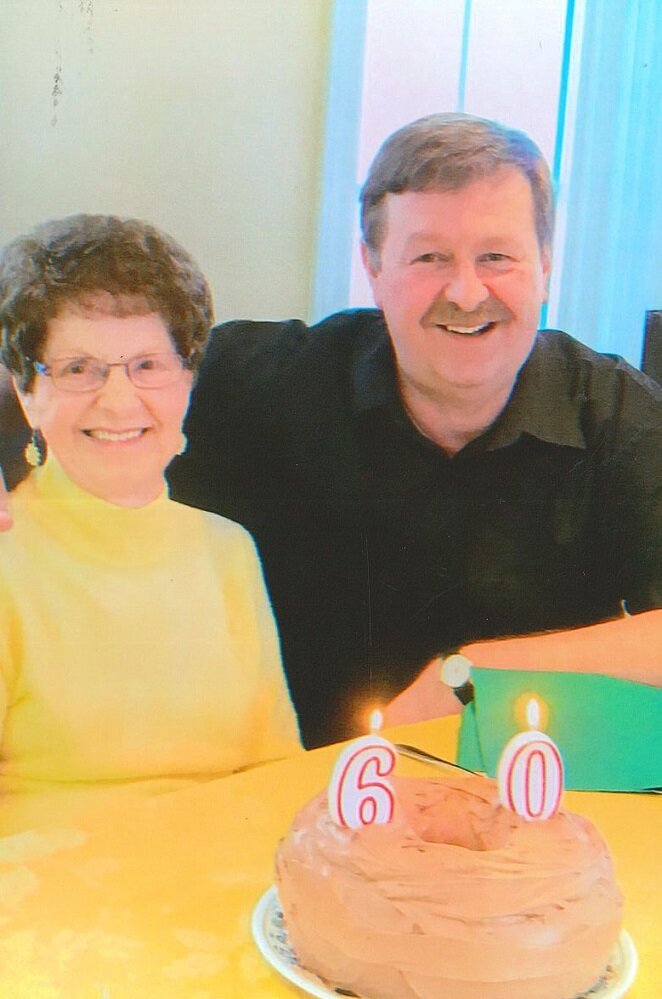 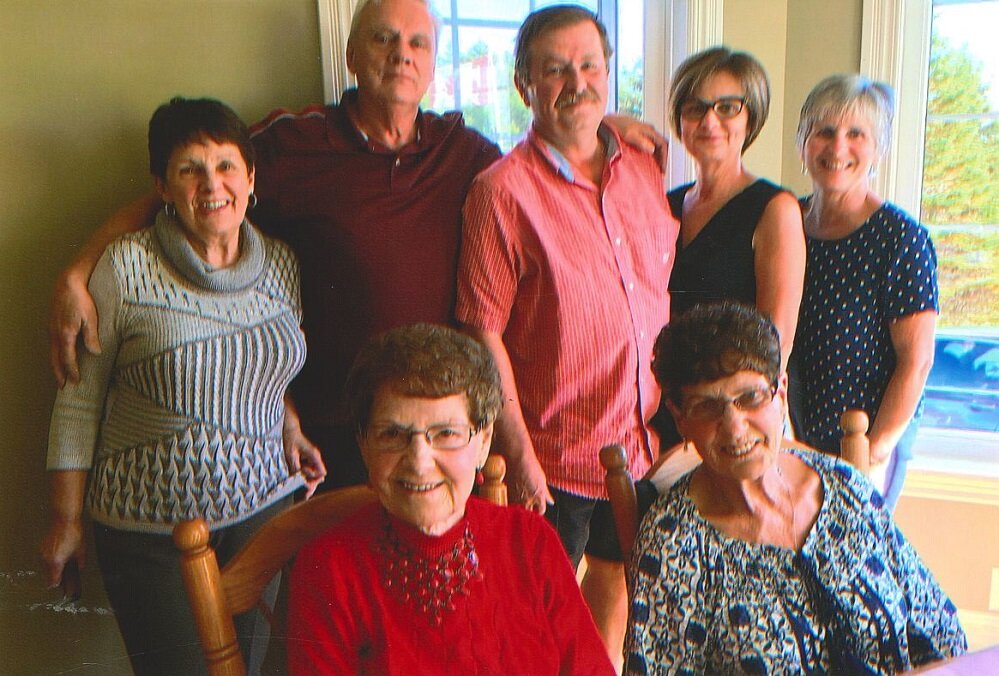 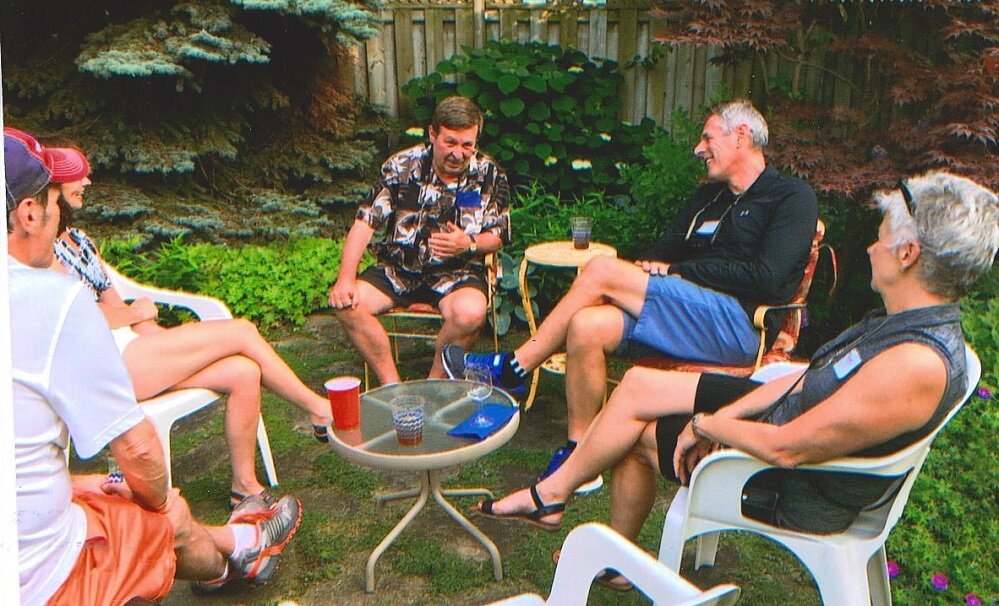 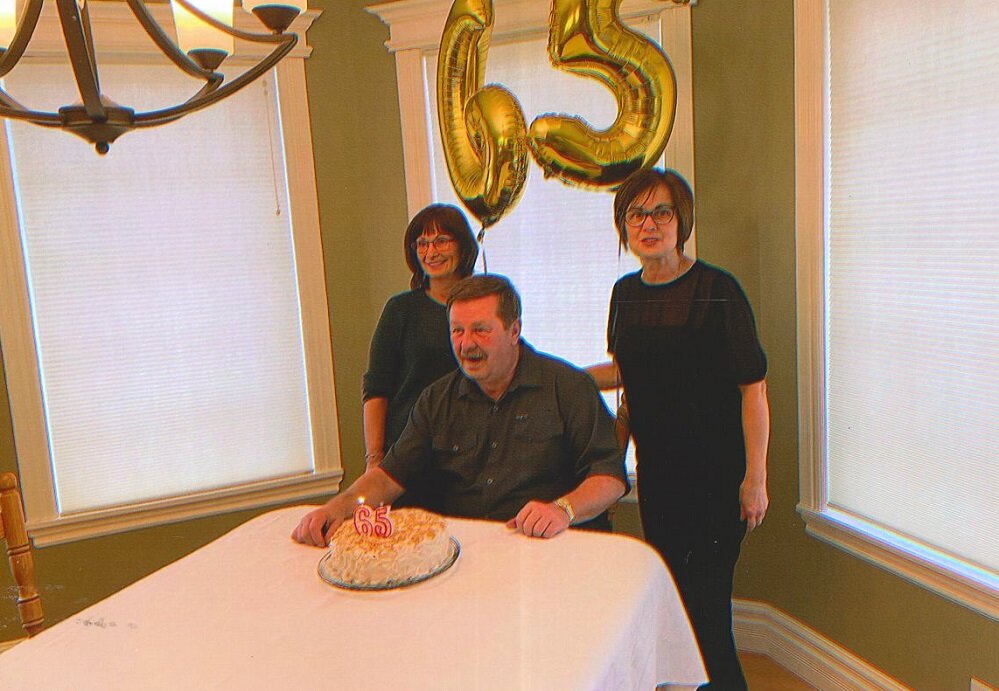 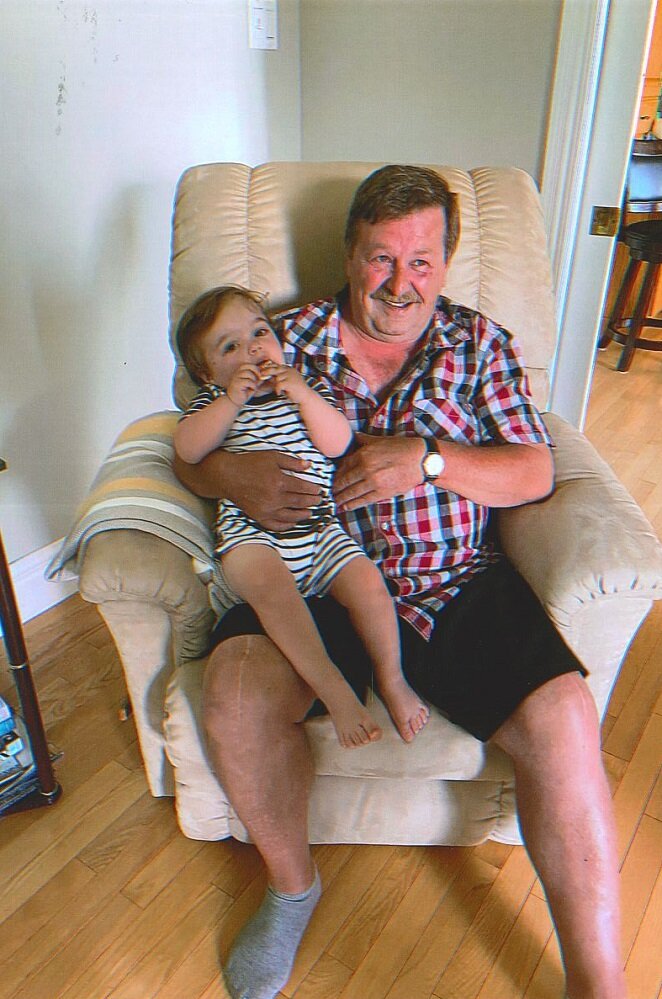 Please share a memory of Kenneth Gregory to include in a keepsake book for family and friends.
View Tribute Book
It is with profound sadness and broken hearts that we announce the sudden passing of Kenneth Gregory Cosman Jr. on January 7, 2023, at home. Born in Inverness on April 8, 1957, Kenny was the only son of the late Kenneth and Mary Cosman (nee Cholock). He is survived by the love of his life, Joann Burns, who took pleasure in caring and catering to his every need. Kenny was loved beyond measure by Joann and his sisters, Debbie (David Digout), Maureen (Neil Burke), River Bourgeois and Brenda (Jeff Bourque), Halifax. He will be sorely missed by Joann’s siblings, Donna Marchand (Detlef), David (Lois) Burns, Gerard (Darlene) Burns and Barry (April) Burns, and their families, along with his mother-in-law, Helen Burns. His greatest pride was being godfather to nieces Shauna and Tasha-Lynn as well as Barry Boudreau. He never forgot their birthdays or Christmas. Besides his parents, Kenny was predeceased by his in-laws, Muriel & Arthur Burns, his brother-in-law, Douglas Marchand, along with many cherished aunts and uncles. From a young age, Kenny enjoyed traveling and camping with his parents and sisters. His love for travel continued through adulthood with many trips from Nashville to Hawaii, Mexico, Alaska, Florida and throughout Canada, with Joann by his side. One of their highlights was a winter trip to Florida with Angie, Adam, Christian and Tanya. Together, Kenny and Joann spent more than 40 seasons in Shediac where he loved music, dancing, campfires, socializing and building life-long friendships and connections. Kenny enjoyed spending time with his precious nieces and nephews, attending hockey games, baseball games and concerts near and far in support of their passions. Uncle Kenny was only a phone call away whenever they needed a helping hand. This love was passed on to the next generation with the arrival of his grand nieces and nephews, who were thrilled when he attended their games. Kenny’s career spanned 43 years at the Pulp Mill in Port Hawkesbury. His retirement was welcomed and celebrated. After retirement, Kenny overcame the fight of his life, battling a cancer diagnosis head-on. A year and a half ago, his results showed that he was free of this disease and could enjoy life once again. With his bionic knees, hips and shoulder surgery, he was a new man! Life’s greatest blessing was that in the past month, Kenny celebrated the holidays with his extended family, playing games, sharing food and making memories that will last a lifetime. Kenny was actively involved in community life in his beloved River Bourgeois. During his youth he enjoyed playing baseball, hockey and golfing. He served as chairman of the River Bourgeois Festival and was instrumental in the founding of the River Bourgeois Visitation Parlour, serving as chairman during construction. He was also a volunteer at the Tara Lynne Community Center. Kenny was a devout Catholic who lived his faith journey and supported his church community throughout his entire life. Special thanks to the many nurses and doctors who contributed to Kenny’s care during the years. Cremation has taken place. Visitation will be held at the River Bourgeois Visitation Parlour, 8133 Highway 4, River Bourgeois, NS from 2-4 pm and 7-9 pm on Sunday, January 15. A funeral service to celebrate Kenny’s life will be held at St. John the Baptist Church, River Bourgeois, on Monday, January 16 at 11 am. Burial to follow. Masks are requested to be worn at all times. In lieu of flowers, memorial donations can be made to the River Bourgeois Visitation Parlour, a cause very close to Kenny’s heart, or to a charity of your choice. Funeral arrangements are entrusted to C. H. Boudreau Funeral Home Ltd in Arichat. “When you are kind to others, it not only changes you, it changes the world.” ~ Harold Kushner
Sunday
15
January

Look inside to read what others have shared
Family and friends are coming together online to create a special keepsake. Every memory left on the online obituary will be automatically included in this book.
View Tribute Book
Share Your Memory of
Kenneth Gregory
Upload Your Memory View All Memories
Be the first to upload a memory!
Share A Memory
Plant a Tree