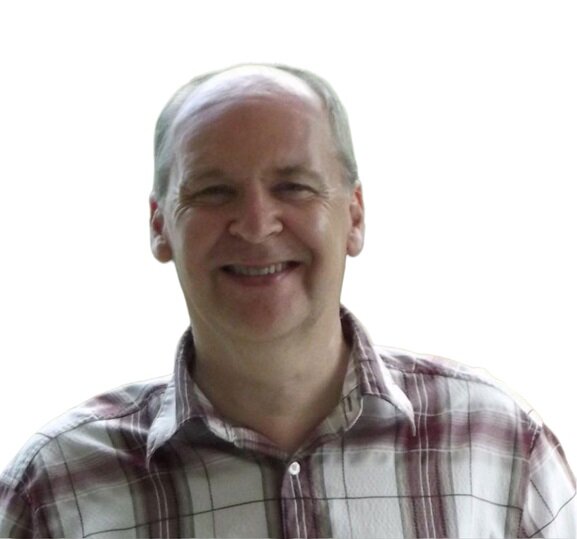 Please share a memory of Sunvar to include in a keepsake book for family and friends.
View Tribute Book
It is with deep sadness and broken hearts that we announce the sudden passing of Sunvar Mortensen, age 69 of Port Hawkesbury, that occurred in Reykjavík, Iceland on July 25, 2022. Born in Selatrað, Faroe Islands on June 14, 1953, he was the son of Johild Maria Mortensen, Argir, Faroe Islands, and the late Daniel Thomsen. Sunvar was a kindhearted, joyful man who was always caring for and helping others. He was happiest when around his children and family and always had a smile that radiated through the room when accompanied by them. Sunvar was a hardworking man, who was extremely smart and dedicated to his work. He was a great leader who worked several management positions; specializing in accounting, bookkeeping, and lately, worked as an operations manager for Arctic Fisheries Alliance. He was very passionate about the fishing industry and trawling boats. Sunvar was a valued worker, friend, and father by many and will be greatly missed by all. Sunvar is survived by his daughters, Maria Louise Rasmussen (Tonnes Rasmussen), Nuuk, Greenland, and Kailey Alina Mortensen (Keil Frenette), Cape Jack, Nova Scotia; son Sandy Patrick Ley (Julieann Marchand), Louisdale, Nova Scotia; grandchildren Liam and Kasper Rasmussen, and Brady Ley; brothers Sámal Mortensen, Jóhan Mortensen, both of Faroe Islands, Steffen Thomsen, Denmark; sisters Anna Hansen, Elsa Dam, both of Faroe Islands, Helle Brink, and Vibeke Nielsen, both of Denmark; he is also survived by his former wife, Patsy Willena Ley, Port Hawkesbury. Besides his biological father, Daniel Thomsen, he was predeceased by his stepdad who he was raised by, Hans Jakup Mortensen. Cremation has taken place. There will be no visitation per request. A Memorial Service will be held at St. Marks United Church in Port Hawkesbury on September 17, 2022, at 11 am, officiated by Minister Barb Blois-MacNaughton DLM-R. Burial to take place in Southbrook Cemetery, Port Hawkesbury on December 10th at 10:30am. A reception will be held in St. Marks United Church Hall following the service, Port Hawkesbury. The family requests that an Act of Kindness be given to someone in Sunvar's memory. Funeral arrangements are entrusted to C.H. Boudreau Funeral Home Ltd., Arichat. Tributes, words of comfort, and memories of Sunvar may be shared with the family at www.chboudreau.com
Saturday
17
September

Burial at a later date.

Look inside to read what others have shared
Family and friends are coming together online to create a special keepsake. Every memory left on the online obituary will be automatically included in this book.
View Tribute Book
Share Your Memory of
Sunvar
Upload Your Memory View All Memories
Be the first to upload a memory!
Share A Memory
Plant a Tree